This year’s mountain running home international was held for the first time in Alva near Stirling. It was incorporated into the British Athletics European Off Road Up and Down Trial and was held over the unusual distance of 18km, which made the race a tough challenge.

The England team was selected from the recent Inter Counties Mountain Running Championships and having lost both men’s and women’s team titles last year, there was an extra determination to regain them both.

The start of the race was 2km away from the registration on the side of the Ochil hills overlooking Alva, this was due to the race organisers trying to simulate the course that the selected Great Britain team would face at the European championships in July. The conditions on the day were overcast and dry.

The race started at 12noon the weather was overcast and dry, both men and women started together at 12 noon, and from the very start Andy Douglas (Scotland) and Chris Richards (England) were to the fore and pushing the pace. Max Nicholls was in 3rd on his own followed by Matt Knowles making his debut for the senior team. Also making their debuts for England were Nathan Edmondson and Ben Sharrock, who were running strongly and settled in the main group.

In the women’s race Scout Adkin stormed off from the start and none of the other leading women could follow her pace. In 2nd though was Kate Avery running for Shildon AC, followed by Holly Page (Edinburgh Uni). Just behind, the England team were packing well and being led by Hannah Russell followed closely by Sara Willhoit and Ruth Jones. There was then a gap to Helen Smith and then Eve Pannone making up the England team.

Once the athletes were on the tops the terrain led to some fast running and the groups started to spread out. There was a long descent at about 8km before a brutal 200m ascent up to the ridge line and then the run back over the hill Ben Ever.

In the men’s race Chris Richards and Andy Douglas continued to battle it out together and at the finish Chris forged ahead to win a fantastic race in 1hr 15m 39s. The England Team behind were also running strongly and gaining places, Max Nicholls and Matt Knowles came 3rd and 4th respectively and with three English runners in the top four, the team title was in our hands. Nathan Edmondson and Ben Sharrocks had a good battle with two of the Scottish team runners and split them up at the finish to give the men a comfortable team victory.

In the women’s team race it was quite close, but individually that wasn’t the case; Scout Adkin running for Scotland cruised to victory with a very impressive run. Kate Avery plaaced second and Holly Page was just behind her. The leading English runner was Hannah Russell who had a fantastic run to finish 4th, Becky Penty (York) was 5th and then Sara Willhoit and Ruth Jones were 6th and 7th – also having great runs. Scotland had four runners over the line before England but Helen Smith dug in and was just behind their 4th runner, which secured the team title by 2 points.

Having lost both team titles last year to Scotland it was great to regain them, especially as Scotland were on home soil! 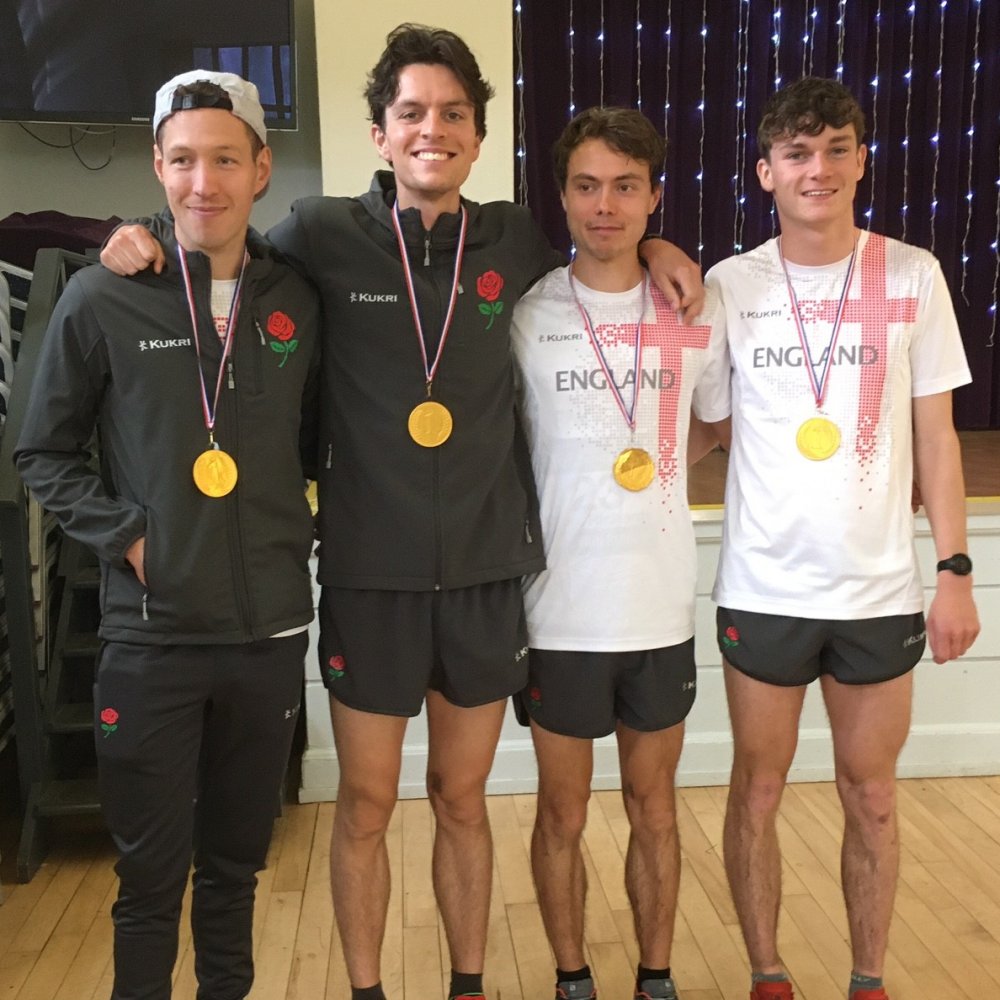 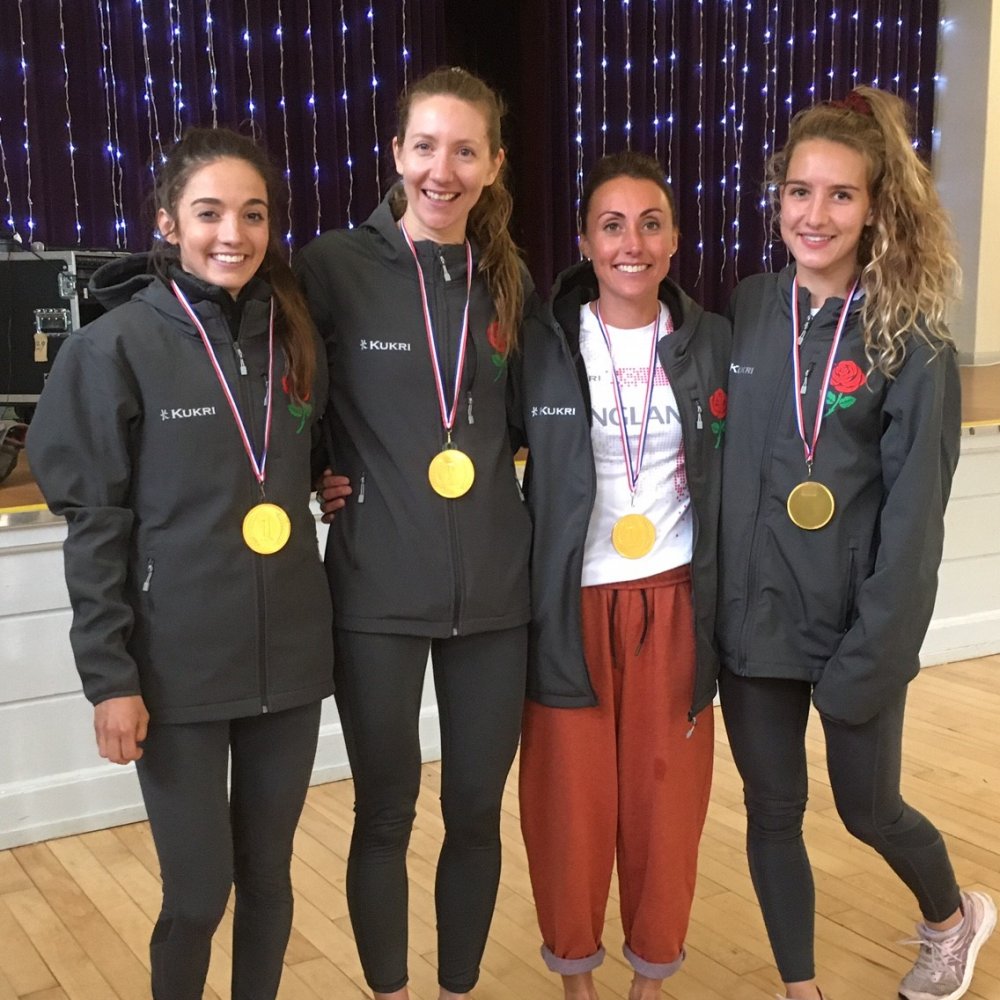