England Athletics are pleased to announce a Triple Jump Athlete Q&A webinar featuring  three world-class female triple jumpers, all of which recorded lifetime bests over 15m. The webinar will take place on Saturday 20 March at 2pm.

The webinar will be hosted by England Athletics Event Group Lead for Jumps and Combined Events, Darren Ritchie. Joining us in the session we will be accompanied by Yamile Aldama, Ashia Hansen and Dr Trecia-Kaye Smith, plus the athletes’ coaches Frank Attoh and Aston Moore. 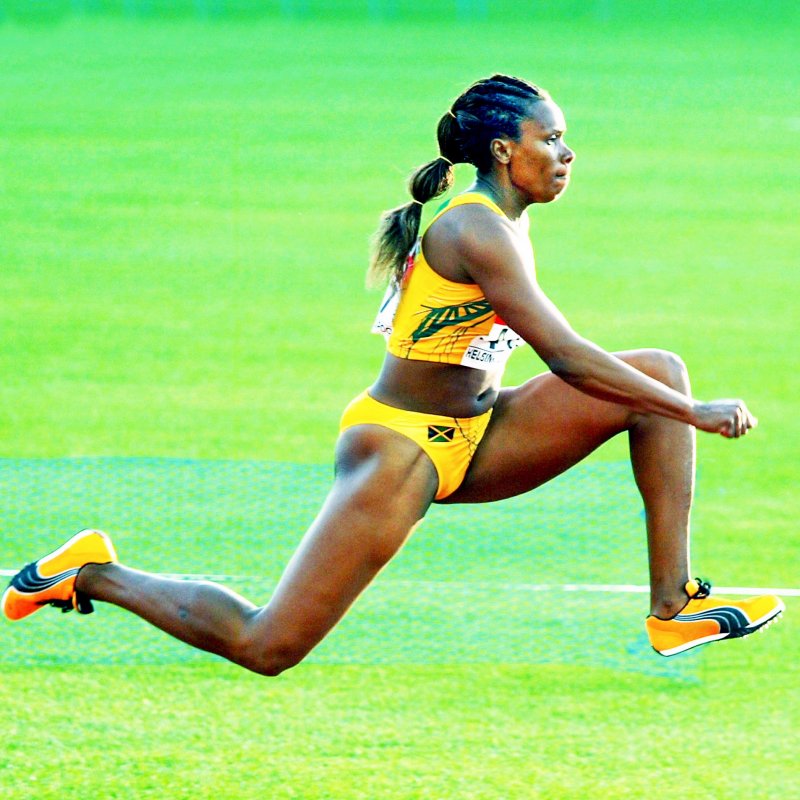 Trecia competed for the University of Pittsburgh from 1996–1999 and was a seven-time NCAA national champion (two outdoor and three indoor long jump titles and one outdoor and one indoor triple jump title), 15-time All-American, a 14-time Big East Conference champion, and a 15-time Eastern College Athletic Conference champion. Trecia was named to the NCAA Division 1 Silver Anniversary Indoor Team and a “NCAA Division 1 Most Outstanding Student-Athlete”.

Her personal best is 15.16 metres, and she almost equalled that result at the 2005 World Championships where she won the gold medal with 15.11 metres. 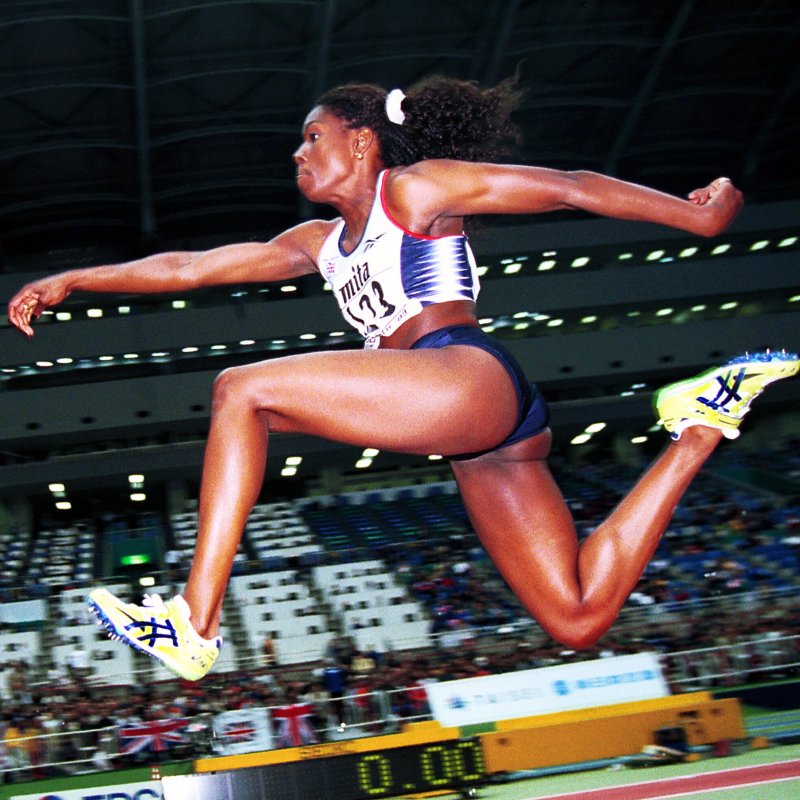 Ashia started in sports at around the age of 9 taking part in most sports from football, cricket to netball, swimming, and athletics, where she originally started out as a sprinter/long jumper before becoming a triple jumper.

Ashia started triple jumping in 1993 and got her first senior GB vest in Helsinki 1994, the same year she broke the British Record by 1cm… 14.09 cm. Ashia went on to represent GB&NI at the 1996 Olympics in Atlanta, where she came 4th. In 1998, she broke the world indoor record with a jump of 15.16m, and went on to win gold medals at the World Indoor Championships, Maebashi 1999 and 2003 in Birmingham.

Although many of her wins came from the indoor season, she still had a successful outdoor career with championship titles at the Commonwealth Games in Kuala Lumpur 1998 and Manchester 2002, and the European Championships in Munich 2002. 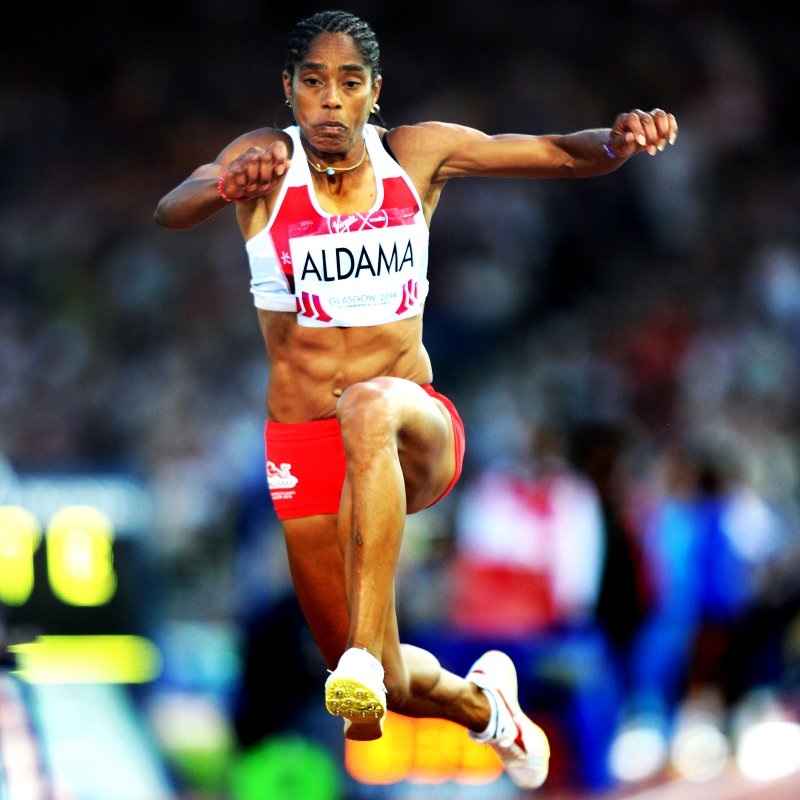 After taking 4th place at the 2005 World Championships, Yamile went on to compete at the 2007 and 2009 World Championships, and the 2008 Summer Olympics. In 2011, Yamile represented Great Britain at the World Championships where she finished in 5th place. The following year, Aldama became the IAAF World Indoor Champion in triple jump, in Istanbul. In 2012, Aldama competed in the 2012 Olympics, less than a month short of 40 years old, finishing 5th.