Hartlepool AC inspiring the next generation of coaches

Hartlepool Athletics Club is making great strides in developing the next generation of sports leaders in the North East.

Born in 2012 and driven by head coach John Spence, the club is giving young people in the community the belief that there is a coaching pathway for them to follow. 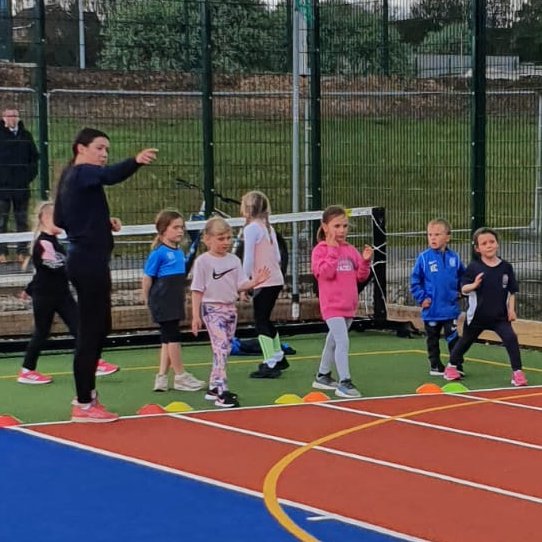 The youngsters are supported financially so they can attend Leading Athletics courses, run by England Athletics, as well as practically by working with younger children aged from four-years and upwards.

“What we are trying to do at the club is inspire the next generation of coaches,” said John. “The good thing with our young coaches who are leaving school or going to college, is that they can now see a pathway exists for coaching. We have a group of young leaders who come and help every single week which is amazing.”

“We provide 16 sessions per week for ages four to 16, for the young leaders to get involved in. It gives them a taste for coaching and leading and then going on a course gives them that responsibility that they’ve learnt something which they can take away with them, take ownership of what they’ve learnt, and implement it in a session.”

The former teacher believes the young people they have coming through at Hartlepool AC bring a fresh new approach when it comes to leading and coaching which is already reaping its benefits.

“Sometimes, as older coaches, we get stuck in our ways and use the same drills that have worked well but that means you can almost forget about the fundamentals,” he said: “The younger leaders and coaches, who are aged 14, 15 and 16, are really good at coming up with their own ideas and thinking up drills for the younger ones which are a lot of fun. 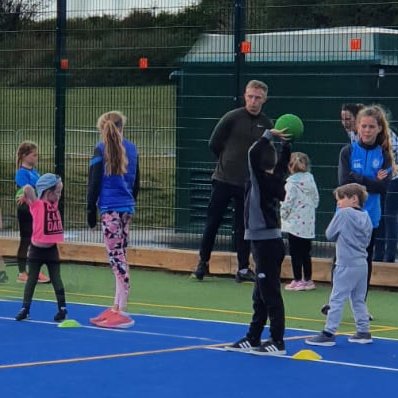 “We have a particular national athlete who is a hurdler. She has come through the Leading Athletics course and just completed the Coaching Assistant qualification and is an amazing coach. The way she goes about progressing the drills is perfect. It’s good to see how these young coaches attack things. A lot of things they come up, I might take away and use myself,” he added.

Hartlepool AC has used grant money provided by England Athletics through its Club Support Fund alongside some of its own revenue to further bolster its work around coach development. This includes recruiting a Run Leader who has started delivering twice-weekly sessions for a group of 30 senior runners.

“The funding from England Athletics couldn’t have come at a better time,” said John. “Trying to get people to commit to coaching can be hard but we just seem to have got people in at the right time.

Membership at Hartlepool AC has reached 150 athletes of all ages and abilities. The biggest challenge now, says John, is the growing waiting list to join.

“The problem we’ve got now, which is a nice problem, is can we match our offering to the demand that there is. We’re going into schools to offer coaching and the link between the club and schools has worked well, but we’ve now got this waiting list and I hate the thought of children not being able to come and do athletics. This is why we are working to ensure there is a coaching pathway.”

‘Coaches and Officials’ is one of the five key priority areas which sits at the heart of the new England Athletics’ 12-year strategy for athletics and running – ‘Athletes and runners at the heart’. We are committed to engaging, valuing, and supporting respected, expert and athlete-centred coaching and officiating workforces to create an inclusive, positive athlete experience and ensure the successful delivery of competitions.

Go to coaching webinars
We use cookies to ensure that we give you the best experience on our website. If you continue to use this site we will assume that you are happy with it.Ok