England Athletics are sorry to hear the passing of Alan Lerwill on Saturday 6 February 2021. Alan was a compassionate man with such love for both the sport and the athletes he helped, and was highly respected within the coaching community.

Alan was a talented all round jumper, he competed in the 1968 and 1972 Summer Olympics in the long jump. He represented England and won a bronze medal in the 1970 British Commonwealth Games and four years later he won the gold medal in the 1974 British Commonwealth Games. He also competed in the triple jump in both of those games, and set a British high jump record of 2.10m in 1973.

Alan was an outstanding coach and had a huge influence on a number of athletes over the years. Alan was the jumps coach at Millfield School, where he met Jazmin Sawyers, and coached her from a teenager to two times British Champion, an Olympic finalist and silver medallist at the European Championships.

Darren Ritchie, England Athletics Event Group Lead for Jumps and Combined Events said, “I always knew Alan as a kind, gentle man who was able to get the most out of the athletes he coached”.

Our thoughts are with his family at this time. 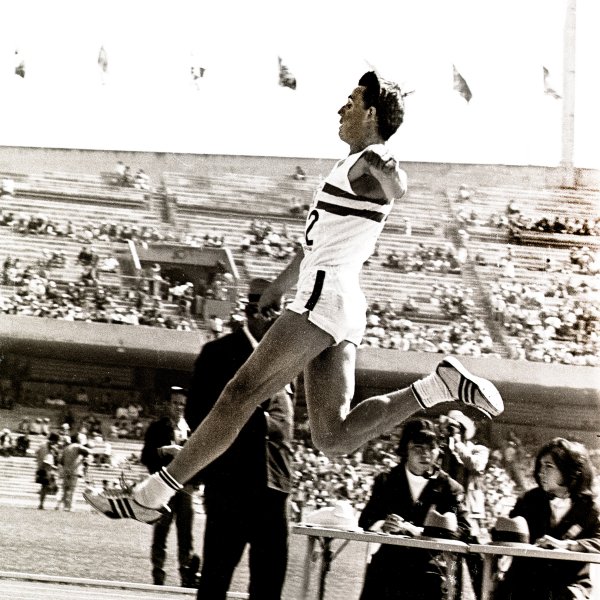 Photos by Mark Shearman: With Jazmin Sawyers, and at the 1968 Olympic Games