A large party of over 50 athletes, team managers and supporters travelled to Belgium for the Rotselaar CrossCup event. Doubts about whether the event could go on with Storm Ciara following them across the Channel were there right up to the off. However all went on and the athletes gained experience – and in some cases, success.

Held over a 6.5k course there were 12 English runners* in the Senior Women’s race. Despite the best Belgian and some Dutch runners in the race, Kate Holt (City of Stoke AC, Alan Morris) outpaced them all to win for England in 22:40, 8 secs ahead of Hanne Verbruggen of Belgium, with Dutch athlete Jasmijn Bakker third in 22:51. Next home for England was Izzy Fry (Newbury AC, Mick Woods) in 4th with 22.56, followed by Belgium-based Stephanie Barnes (Bristol & West) 5th, Eleanor Bolton (Ribble Valley AC) 7th and Sarah Astin (City of Norwich AC, Pauline Ash) 9th.

The English representation in the Senior Men’s race totalled 15* and they didn’t get things all their own way; a close hard-fought race saw Lahsene Bouchikhi of Belgium win in 30.08, just 3 seconds ahead of Adam Hickey (Southend AC, Eamonn Martin) who maintained his fine form after winning the South of England. Third was Dieter Kersten of Belgium in 30.22 before Ellis Cross (Aldershot, Farnham & Dist AC, Mick Woods) led the other England representative runners in 6th. Jack Millar (Bristol & West AC, David Bedwell) was next in 11th, Jonathan Escalente-Phillips (Cambridge & Coleridge AC) 12th.

The U20 Women’s race over 4.5k resulted in a win for Shannon Flockhart (Cambridge & Coleridge AC, Mark Vile) of England in 16:15, 6 seconds ahead of Alexandra Millard (Invicta East Kent AC, Peter Mullervy) and a 1,2,3 was completed by Phoebe Anderson (Herne Hill Harriers, Alan Hewson) a further 3 seconds back. Lauren McNeil (Mansfield Harriers, Richard Massey) was 7th and Georgia Hayes (Reading AC, Rob McKim) 11th – conditions underfoot were soft and parts of the course were on sandy lakeside paths which made for a pleasant setting.

The U20 Men’s race was also clear-cut with Matthew Stonier (Invicta East Kent, Peter Mullervy) – the master of close races – winning 21:02, 2 seconds ahead of Oliver Newman (Cambridge & Coleridge, Mark Vile), then came Tomer Tarrango (Brighton & Hove/ Hercules Wimbledon, John Clements) only 1 second down while Charlie Brisely (Invicta East Kent, James McNeill) was 4th to complete a quartet of England runners at the front all within 6 seconds of one another.

ECCA Secretary Ian Byett commented, “They were good results and with several Championship races still to come this year, athletes know where they stand with regards fitness.” 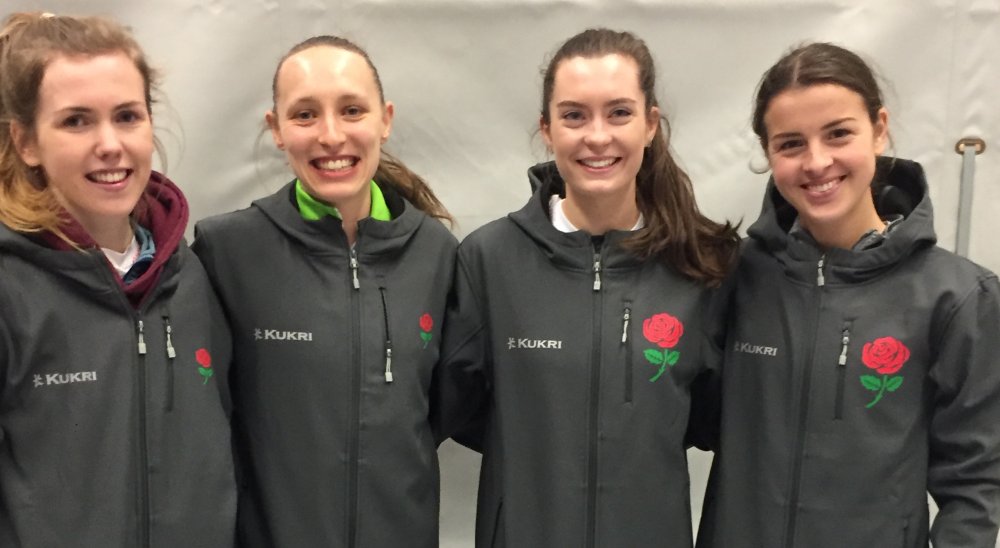