This year’s race was held at Sedbergh, Cumbria which has been used on numerous occasions and is very familiar to most of the athletes. The course was 2 laps with a total distance of 10.4km and 780m of ascent and descent.

It’s been 2 years since the last home international so there was lots of excitement and anticipation before the race, it was also the world trial for the GB&NI team to run in Thailand at the 1st World Mountain and Trail Running Championships next February.

Prior to the race there was a round of applause for Chris Smith, one of our best mountain runners in recent years and a winner here in 2017. Chris sadly passed away late last year when out running, an accident caused by adverse weather conditions in the mountains.

A number of the athletes had raced two days earlier in an uphill only race near Keswick, which was also a GB&NI trial race for the same championships but for a different race, so the start was a little more cautious than normal – saying that, the pace was still very strong! 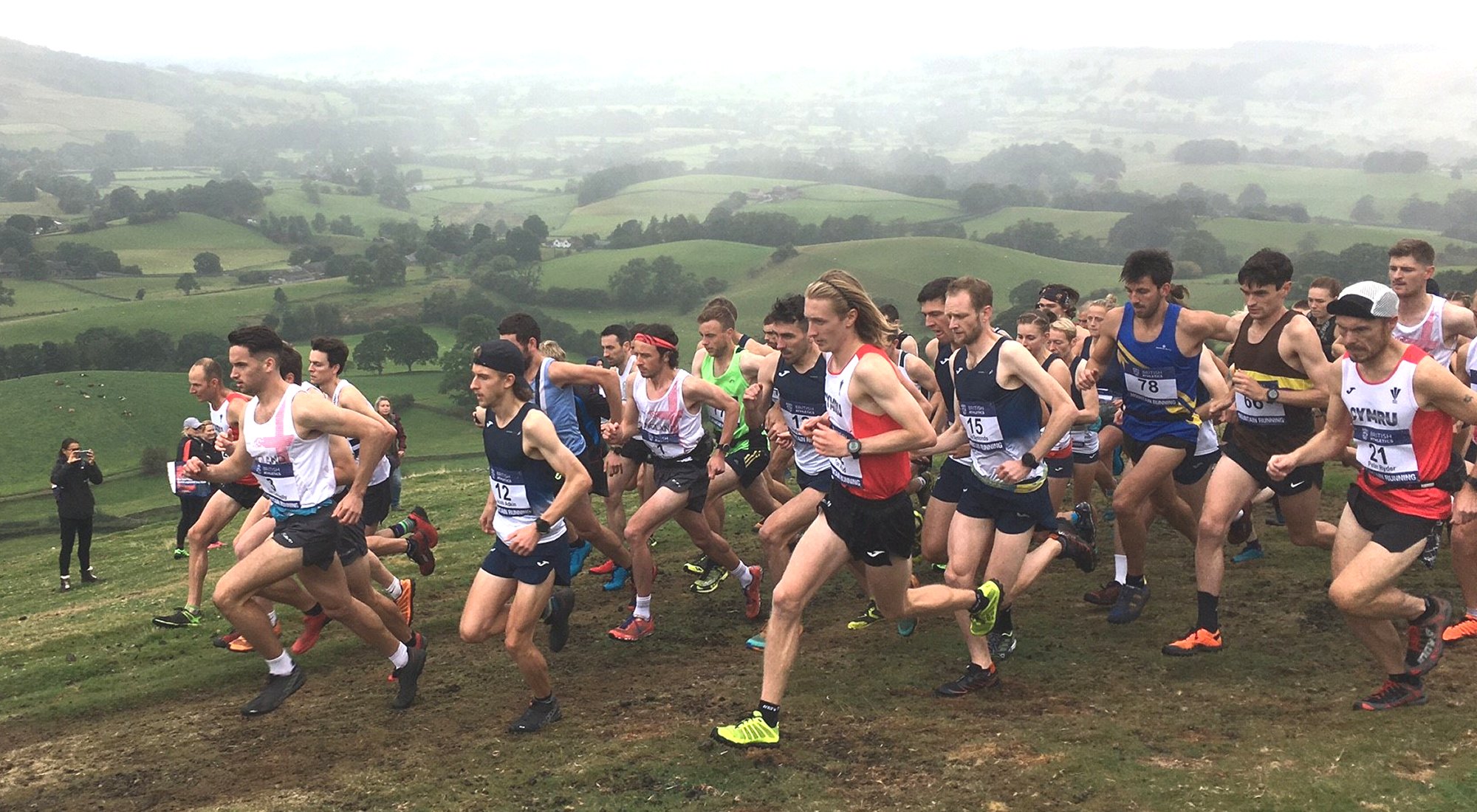 Leading the men’s race early on was England’s Joe Dugdale – who was competing for the first time as a senior athlete – and Andy Douglas for Scotland. They were closely followed by Dan Haworth (Matlock) and Chris Richards also running for England. Amongst the group was Jacob Adkin (Scotland) and Max Nicholls (Tonbridge AC), then came England’s Billy Cartwright and Dan Connolly. Leading the women’s race was Scout Adkin (Scotland), who had a gap over Kate Maltby (Bristol and West) – who in turn had a gap over Naomi Lang running for Scotland. Not far off the pace there was a trio of England runners, Caroline Lambert, Sara Willhoit and Hannah Russell.

As the men’s race progressed Max Nicholls made his move and caught Joe Dugdale and Andy Douglas to take a fantastic win, Joe finished 2nd with Andy Douglas 3rd and Jacob Adkin 4th, Jacob at one stage had dropped out of contention to around 8th or 9th place after an awkward stumble in some rough ground and ran a brave but probably painful race to get back to 4th; hopefully the injury isn’t too bad. Packing well for England were Chris Richards and Billy Cartwright, both having great runs to finish 5th and 6th. Joe Baxter also had a good run finishing 16th. Dan Connolly faded on the 2nd lap to finish 23rd, but I’m sure will be back stronger next year. Chris Law came in close behind in 25th.

In the women’s race not much changed on the second lap and Scout Adkin kept her lead to come home 1st, followed by Kate Maltby and then Naomi Lang. England packed well with Caroline Lambert finishing 4th and Sara Willhoit and Hannah Russell coming 5th and 6th. Completing the team were Finty Royle and Eve Pannone in 13th and 14th.

The team results were very close but we were pipped at the post by a very strong Scottish team in both the men’s and women’s competitions. 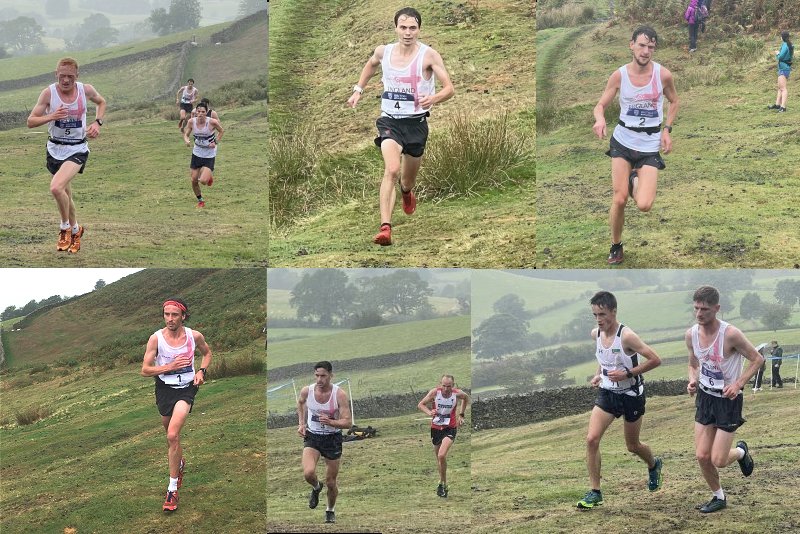 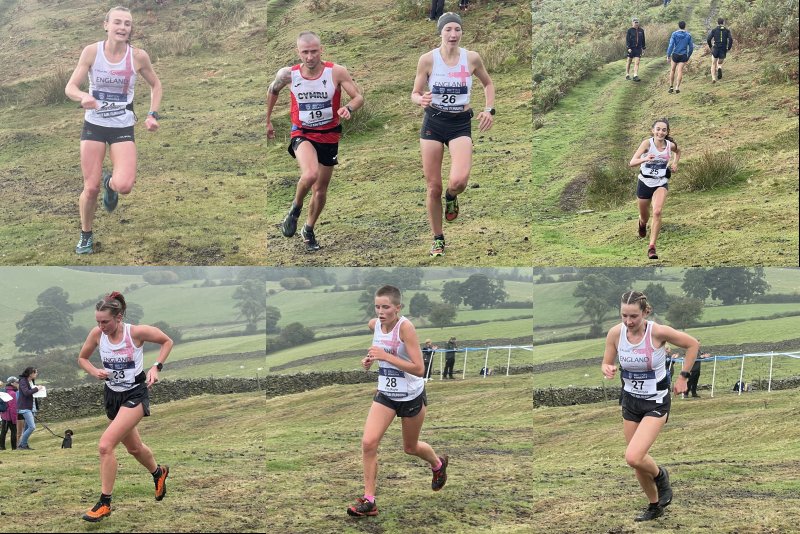