Since 2002, London Frontrunners – the UK’s largest running club for LGBT+ people – has been celebrating the diverse and inclusive community of runners through the Pride Run 10k.

London Frontrunners is an inclusive running and triathlon club for lesbians, gay and bisexual men and women, trans people and our allies. It’s open to anyone, regardless of ability, sex, sexual orientation or gender identity. Formed in 1995, it’s part of International Frontrunners, a global network of LGBT+ running clubs.

Sadly, many Pride events had to be cancelled last year due to the pandemic and that included our Pride 10k. So it was a joyful occasion recently when 600 runners came together in Victoria Park, East London for the 18th running of this much loved event.

One person who particularly enjoyed the race was Tom Bosworth, multiple world record holder and Olympic and Commonwealth race walker who was our celebrity Race Starter. 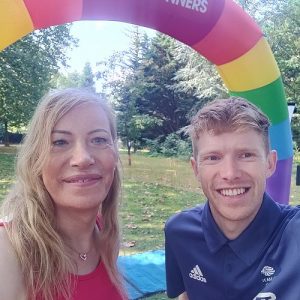 “It was a pleasure to be involved; to see so many smiling faces together in one place after the last 18 months. I loved hearing so many different stories from runners about why they were there. This race is not only an important inclusive event, it is a true representation of the wonderful LGBT community and its allies.”

My experience was equally positive. Lacking a bit of race fitness, I dragged myself round the three-lap course, in what I think some runners describe as ‘party pace’. I was buoyed up by great support from fellow Frontrunners as well as members of the public enjoying a day in the park. I was grateful for a cold beer and a chance to celebrate with friends at the after party in an adjacent pub garden.

This race means a lot to me. I took part in my first Pride Run three years ago shortly after beginning my gender transition and I found it such a joyful event, a celebration of our community and our love of running together. I realised I had found the supportive and encouraging community which I really needed. So I was pleased to have the opportunity to help with the event organisation this time.

Sadly, too few LGBT people get involved in athletics or, indeed, in any sport. Tom and I are members of the Athletics Pride Network, which was formed two years ago with support from UK Athletics to inspire and encourage LGBT+ inclusion in athletics. So we celebrate the important part inclusive running clubs like LFR play in giving LGBT+ people the encouragement and opportunity to get involved. I can’t wait for next year’s Pride 10k. 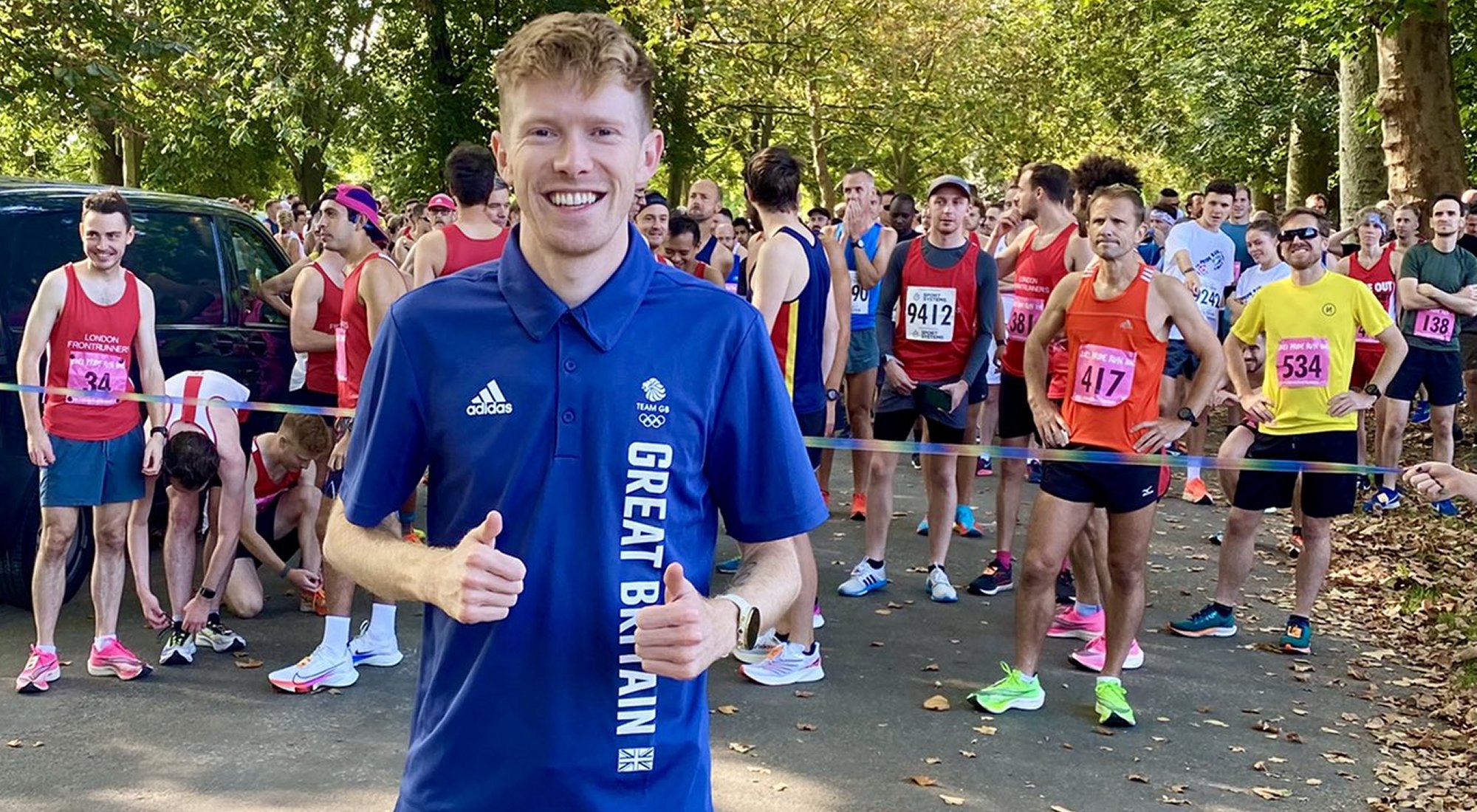