With the event incorporating three events in one, including the British Athletics Mountain Running Championships and the World trial, both the U17 and U20 age groups ran together in this year’s Junior Home International held at Llanberis on 21 September.

The testing Welsh course was held over 7.1 km with 450 metres of climbing (and 500 metres of descent) and had Snowdon as a back drop. Unseasonably but gloriously warm weather together with a strong wind made the event even tougher for all competitors. 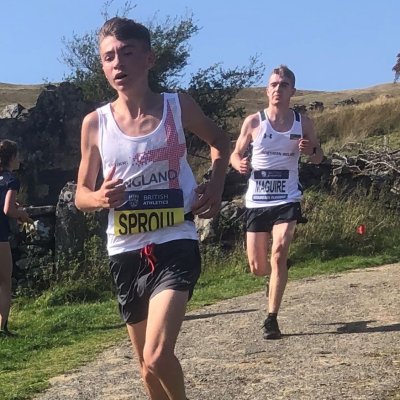 Arguably the strongest field was in the men’s U20 race with the four athletes who won the team competition at the European Championships in July all toeing the line. Individual European U20 champion Joe Dugdale (Individual) added the British title to his collection, with Joe Hudson (England, Keighley & Craven, Alan Buckley) taking silver and Matty Mackay (England, Steve Duxbury / Graham Wright) the bronze. Other notable England finishers included an excellent run from Matt Knowles (England B, Lancaster & Morecambe AC) in 4th and Ben Bergstrand (England, Lancaster & Morecambe AC) in 6th.

The British Mountain Running U17M champion was Fraser Sproul (England, Kendal AC) in 7th overall.  England made a clean sweep of the podium places with Ben O’Dowd (England,Eden Runners) and Joel Taylor (England B, Rossendale) occupying the silver and bronze positions respectively. They were backed up by strong runs from their teammates with England taking team honours in both the U17 as well as the U20 competitions.

In the junior women’s race held over the same course, Lauren Dickson (Scotland) was first finisher. Her closest challenger Holly Page (individual) suffered an ankle sprain on the final descent and was unable to finish. Welsh U17 athlete Eden O’Dea finished strongly in 2nd to take the British U17 title. The next two finishers were also U17 athletes with Anna Hedley (Scotland) in silver and Alexandra Whitaker (England, Harrogate) securing bronze on her England debut. The second U20 in 5th place overall was Emily Field (England, Bingley Harriers) followed closely by Scotland’s Grace Molly. Scotland won the women’s team competition from England in both age groups.

The maths proved a challenge as the overall team competition went right to the wire but England wrestled the Edinburgh Trophy from last year’s winner, Scotland. With both teams scoring 6 points, England were awarded the title having the lowest aggregate scoring finishing positions. 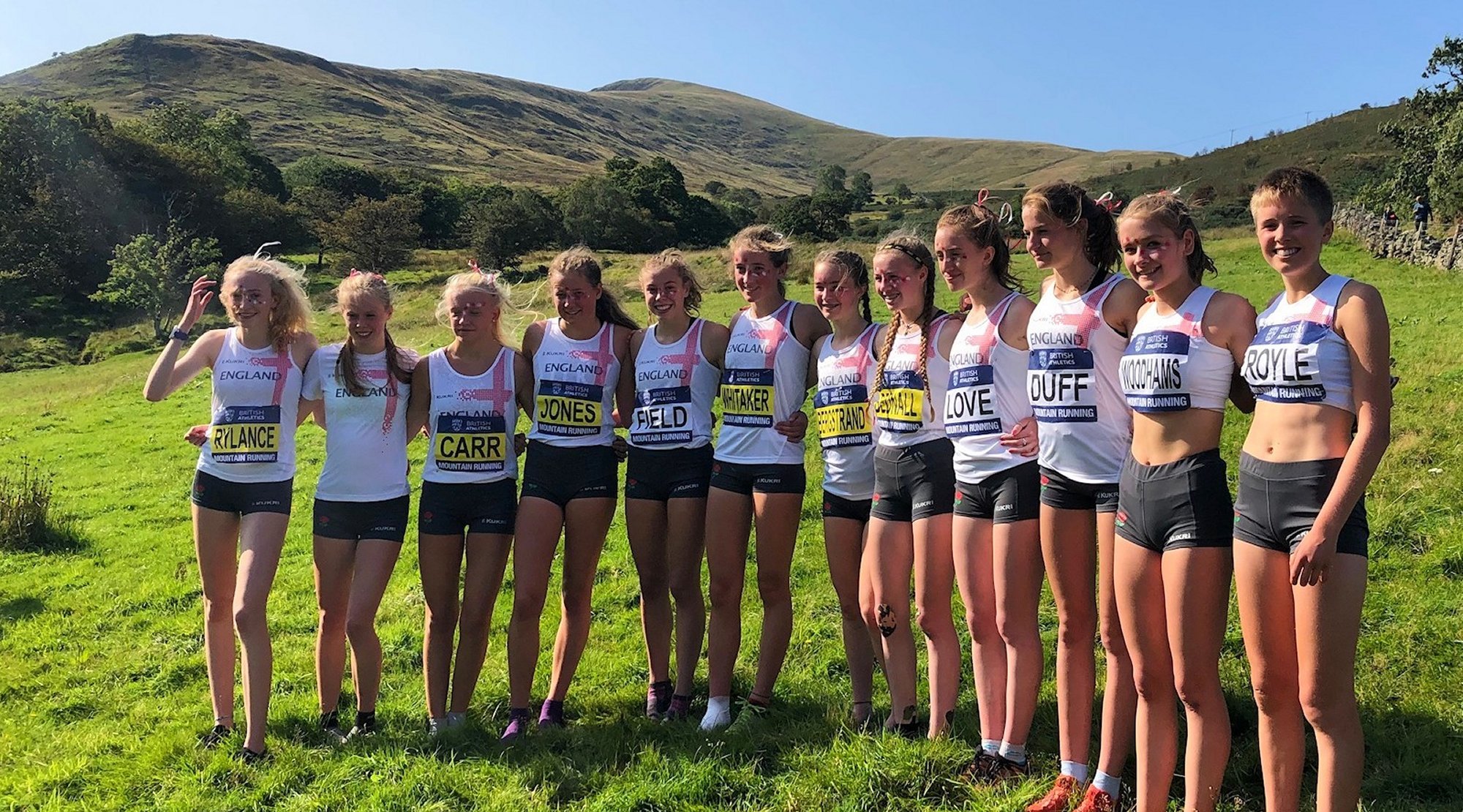