On Sunday 3 April many of the camp attendees will be racing the Commonwealth marathon trial race in Manchester and the camp was geared towards athletes chasing the Team England qualifying standards of 2:14:00 for men and 2:34:00 for women respectively. The Marathon programme provides development opportunities as a part of the targeted events programme. 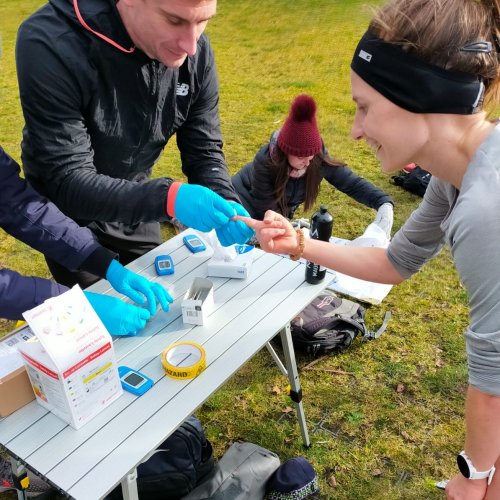 On Friday evening England Marathon silver medallist and 2h29min athlete Rose Harvey, together with her coach Phil Kissi gave a fascinating talk on their training approach. London-based Kissi also guided Steph Davis to Team GB representation at the Tokyo Olympics last summer. The former spoke with candour about her journey from marathon ‘completer’ to ‘competer’ in recent years, whilst her mentor espoused a firmly rooted value system and philosophy of coaching. 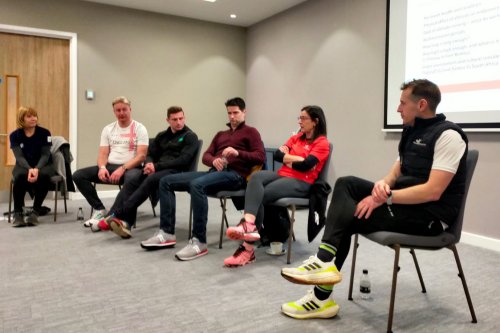 Saturday evening included a panel discussion on altitude training with Birmingham Talent Hub lead Luke Gunn, and Sarah Connors – who will serve as Chief Medical Officer for Team England at the Games as well as input from the camps coaches and physiologists.

Sunday saw athletes take to the famous canals of the second city to tread the very same paths as some of the domestic greats such as Birchfield Harriers Ian Stewart who famously took Commonwealth 5000m gold way back in 1970 in Edinburgh, with completion of the recovery runs serving as the signal for departure.