Today we lost an ambassador of Athletics. England Athletics would like to honour the life and career of Lloyd Cowan MBE. Lloyd was a highly successful and respected coach who will be missed by athletes and coaches alike.

An international sprint hurdler in his own right, Lloyd was selected to compete at the 1984 Olympic Games and the 1994 Commonwealth Games. He then went on to coach some of the best athletes Britain has ever seen including Christine Ohuruogu MBE who won 400m Olympic, World and Commonwealth gold medals among her 20 international championship medal haul.

Lloyd also coached Andy Turner to Commonwealth and European 100mH titles as well as winning the Bronze medal at the World Championships. Among the many successful international athletes that Lloyd coached was his son, Dwayne Cowan, who was also a World and European bronze medallist.

Lloyd was known to be completely committed to his athletes, very experienced, and incredibly intuitive. Lloyd had a big heart, was passionate about bringing out the best in his athletes and always willing to help wherever he could. His mild-mannered, bubbly personality will be deeply missed by all who knew him.

England Athletics’ Head of Coaching and Athlete Development, Martin Rush said, “My thoughts are with Lloyd’s family and friends on hearing this incredibly sad news.  It will impact the whole of the athletics community.  Lloyd was a giant of a man who always brought a smile and enjoyment to coaching, in parallel with great results.  Always open for a talk, brimming with thoughts and ideas, he will be missed greatly from the tracks of the UK.  England Athletics send our sincere condolences to all who were privileged to benefit from his knowledge, experience and character.”

Lloyd’s impact on our sport will be felt for generations to come. 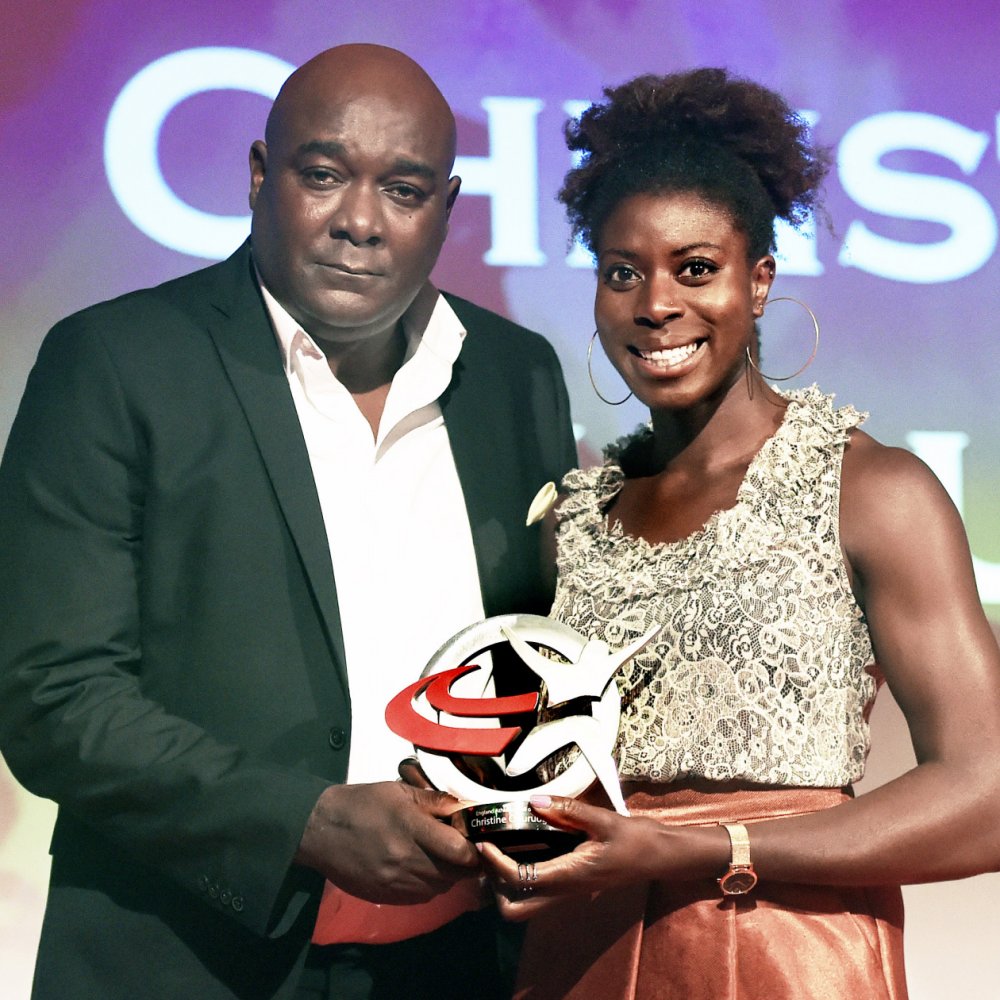