Why officiating is so much more than just knowing the rules

How did you get into officiating? 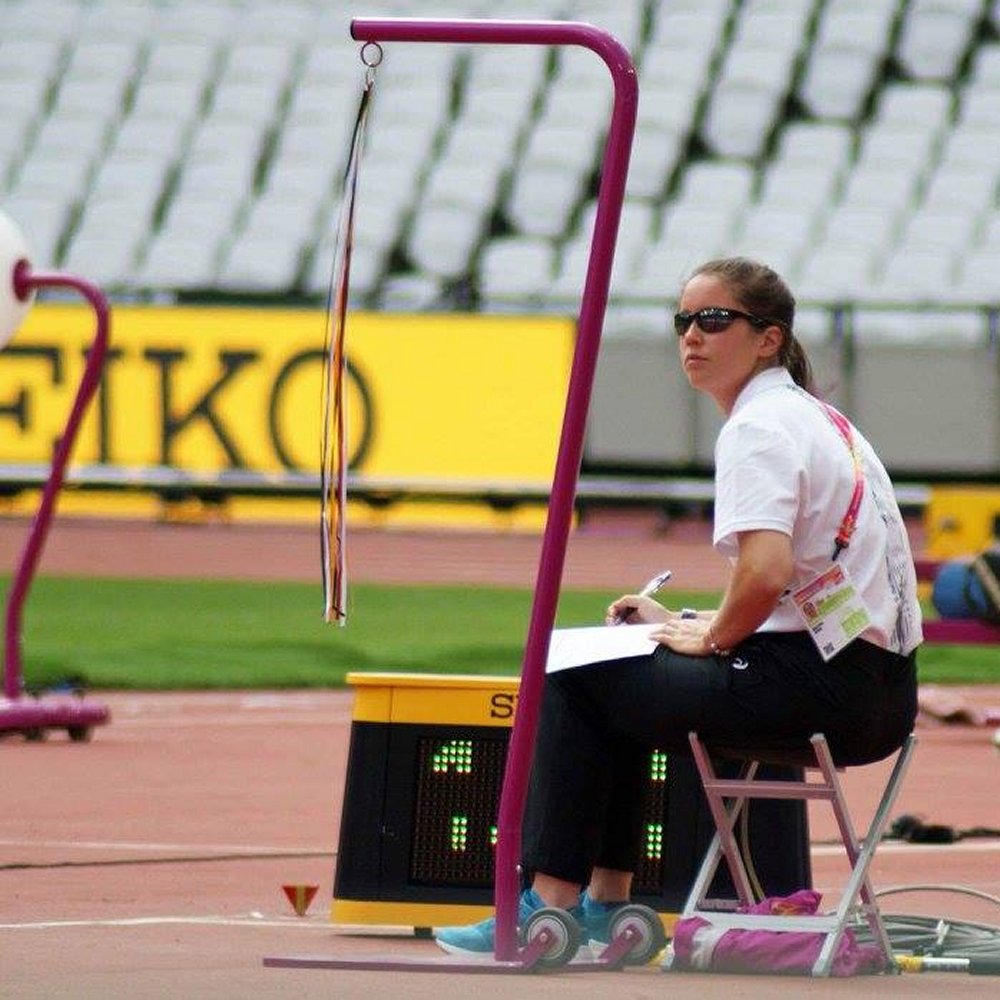 We started by asking our three athletes how they first got into officiating. Field Official John Moreland said, “In my case, I was going along to competitions and my wife was accompanying me.  She quite often ended up helping out at whichever club I was competing at, so she decided she might as well get a badge so she could earn points for the club.  She booked herself into the course and said ‘right John, you’re coming with me aren’t you!’ and so I did.”

Rachel Kerr – also a Field Official – actually look the course at 16 and became a young official.  “I did the qualification because of a lack of field officials at the club,” said Rachel.  “It also meant I could go to meetings and still be a part of things when I was injured.”

Has becoming an official helped your understanding of the sport?

Track Official Jerry Watson told us how the officiating courses have enhanced his knowledge.  Jerry said: “In addition to being a Level 4 Track Official I am also a Level 3 Walks Judge.  At the time, because Leeds is the national centre of excellence for walking, they encouraged all the walkers to at least do the course for Level 1.  So, Tom Bosworth and others took the course so they knew a bit more from the rulebook.  It was interesting for them to attend and useful for them to know what’s going on and what judges are looking for.”

Rachel explained how she’s also helped and inspired others through her knowledge: “Now I’ve become an official, I’m inspiring other people at the club to take up the qualification as well.  So I’m using my knowledge through my judging and experiences to try and encourage other people to take up officiating.”

How do you balance officiating and competing, potentially even on the same day? 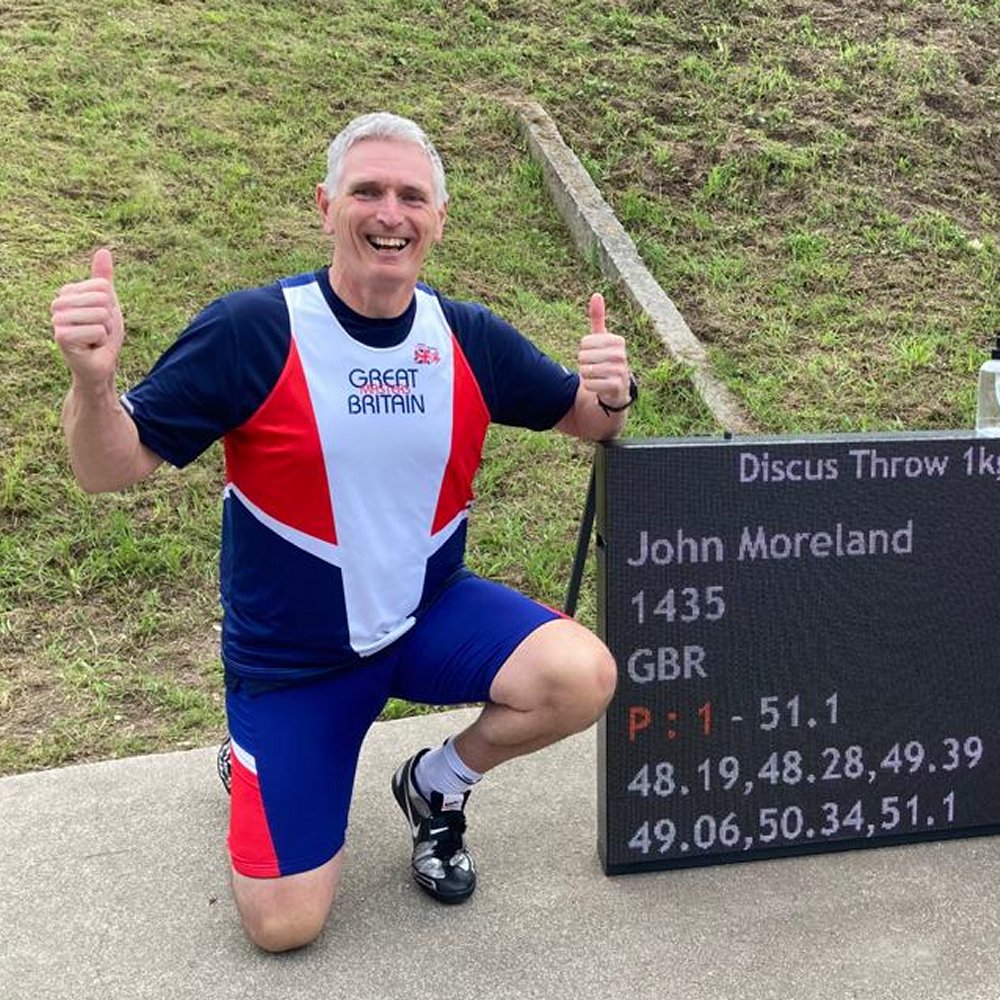 John said: “I tend to offer to help out at officiating either a long time before or a long time after my event.  If I go to a meeting now and say I can officiate for a couple of events as long as I am given a break before my own event, they usually bite my hand off as there are a shortage of field officials everywhere really.”

“I tend to do both officiating and competing at home meetings,” said Rachel.  “I will get down to the track about 8:30.  I will set up the meeting, make sure all the officials are ok and then take a step back to focus on competing.  It can be quite tricky at times, so I try to choose either one or the other for the day.”

What advice would you give to athletes looking to get into officiating?

Jerry said: “Do as much as you can to a certain extent because what you’ll find is it’s the same people and so therefore you’ll make new friendships and build relationships.  It can be a bit intimidating to start with but, if you go and do the West Yorkshire Leagues for example, you’ll find it’s the same people there all the time and you have a giggle and a laugh.  You’ll find that can go up all the way through.  I did the England U17/U20 indoors the other week and we were probably making too much noise and having too much fun but there you go.  We all knew each other, and it was a day out.  So that’s what I’d say.  Do as much as you can and enjoy it.”

Rachel noted: “Coming at it from a young person’s perspective, I would say compete as much as you can as your officiating will always be there.  That’s key I think, competing as much as you can and then doing odd officiating days where they fit so you get the perspective of both.  Again, similar to what Jerry said, you’ll make loads of new friends and loads of new people.”

What is your favourite Commonwealth Games story? 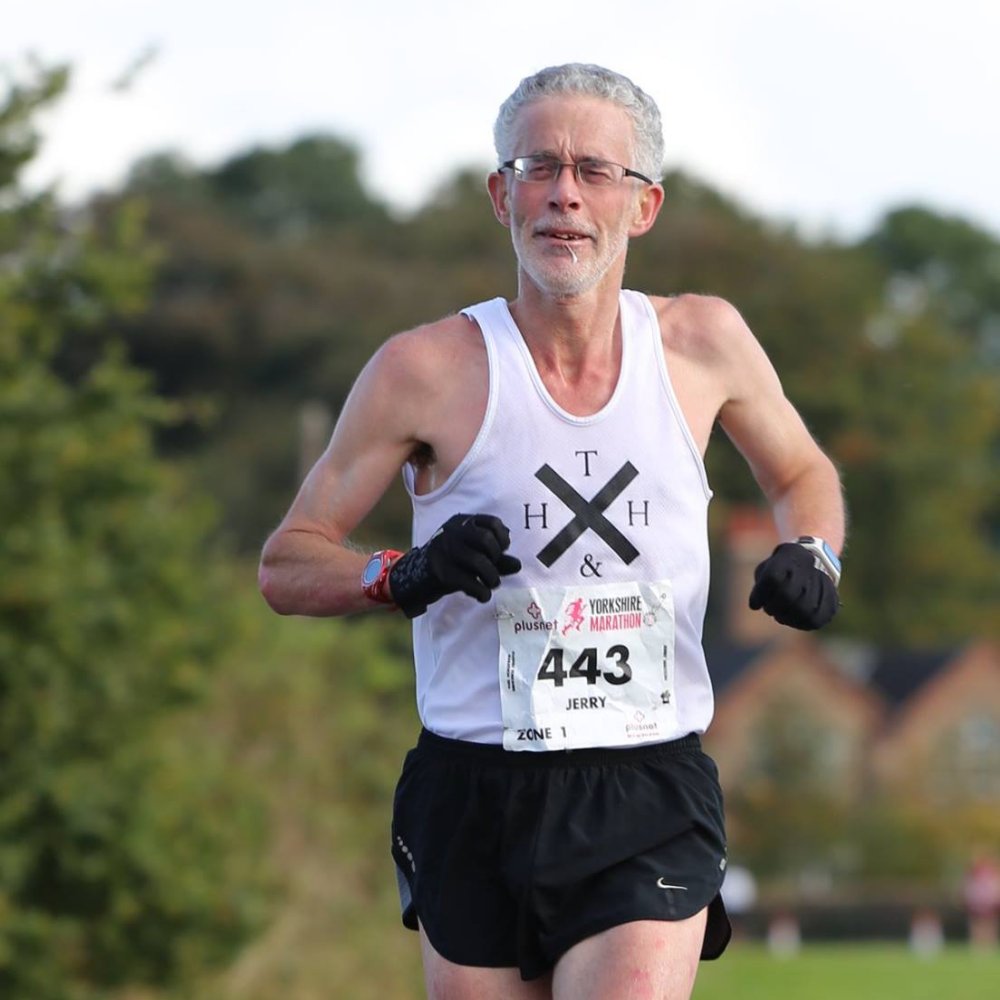 All three of our officials have been selected for the Birmingham 2022 Commonwealth Games.  Jerry started the conversation by sharing his story of the Glasgow Commonwealth Games in 2014.  “I was part of the grounds staff, shifting hurdles, moving high jump mats and what have you.  That was a great experience.  My favourite memory was going round the track and taking the hurdles off whilst Eilidh Doyle, was doing her honour lap to ‘I will walk 500 miles’ and the whole stadium was rocking.”

John said: “I have been selected as well, I am going to be in the call room.  I would say to athletes if you are not good enough to get there and compete yourself, take up officiating or volunteering as that way you get to go and experience it all.  I am lucky, I have been to multiple World and European Championships at master’s level but it’s not quite the same as the big full-scale internationals.  If you can’t be there yourself, be there officiating or volunteering.”

Do you have a favourite story from officiating?

Jerry’s favourite story came from the World Championships in London.  Jerry explained: “The Hero the Hedgehog mascot at the worlds was a bit of a problem although a funny one.  You would see him enter and when you were meant to be concentrating and he’d be there doing something behind you.  At one point, he nicked my stool.  We’d stood up to judge an event and when I looked down I realised he’d nicked my stool, taken it a few yards away and was sitting on it.”

On the other end of the scale, John’s favourite memory came from the YDL in the U13 girls’ javelin.  John said: “I had three girls who were the last three to throw in the order.  In the first two rounds all three of them had done two no throws so I paused the competition and checked with the officials that they were happy for me to coach the three girls.  I told them how they could just get a point by sticking it in the ground right in front of them.  Two of them following my advice and did get a point.  The third one risked throwing it and thankfully it landed.  So it was all quite funny really as all three of them ended up getting some points and not having to walk home instead of the bus as I said they might be threatened with.”

One thing that was clear from chatting to John, Rachel and Jerry was the sense of community that comes with being an official.  Their enthusiasm was evident, and you could tell part of that was from the friendships and family they had made through officiating.  Whether you just want to help out at a couple of local meets, or take officiating all the way to international level, there is a place for everyone.