Sadly, Sue McKiernan lost her battle against the progressive deterioration of her health on 29 December 2020.

With the backing of her family Sue spent many years giving selflessly to her passion for athletics. She operated at Local, Regional, National, and International level within the realms Track and Field; her special love was Field Events, and her gift was involving and encouraging others.

At the initial development of the worldwide International Paralympic Organisation, Chris Cohen and Sue as Secretary were the Athletics Section drivers. She became Chairman of English Schools’ AA in 1989 and continued to give her time and voluntary effort everywhere. Her achievements are too numerous to mention but included being Field Referee at the 2002 Commonwealth Games and Technical Delegate at four Paralympic Games. She was awarded an MBE for her services to sport.

Her greatest gifts, though, were her ability to inspire so many others, to act as a mentor to many, a figure head to many and a friend to everyone she met. She has been and will continue to be sorely missed. 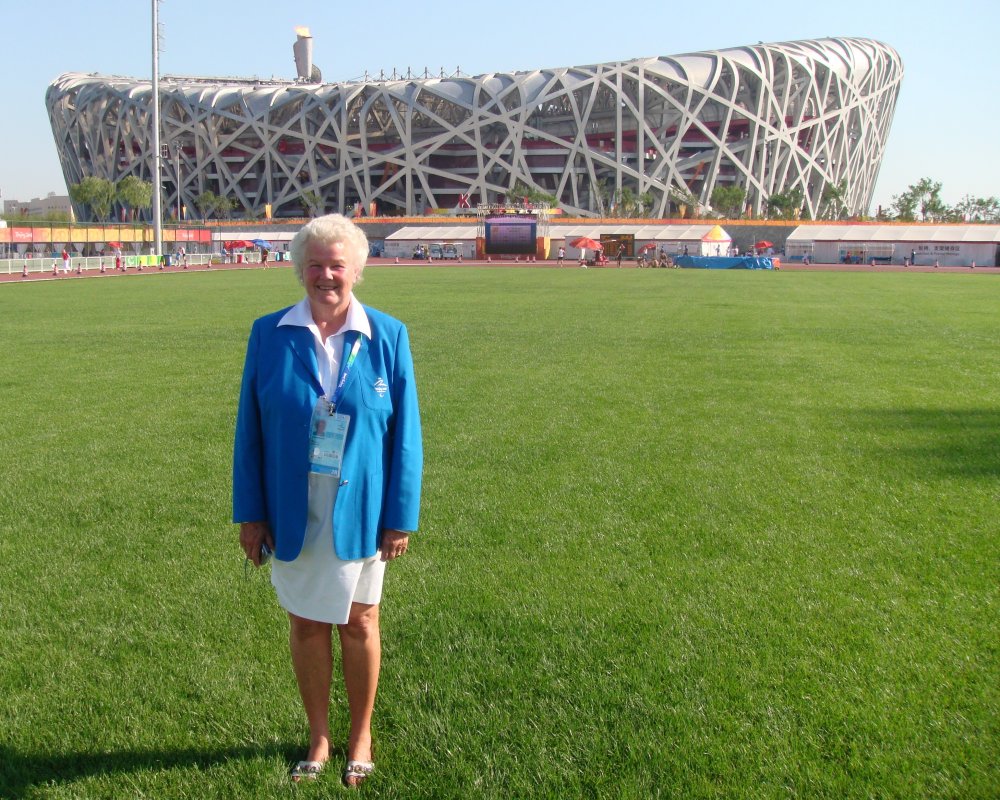 Find details of all upcoming Officials’ courses for qualifications and development opportunities. We are currently only running virtual courses.