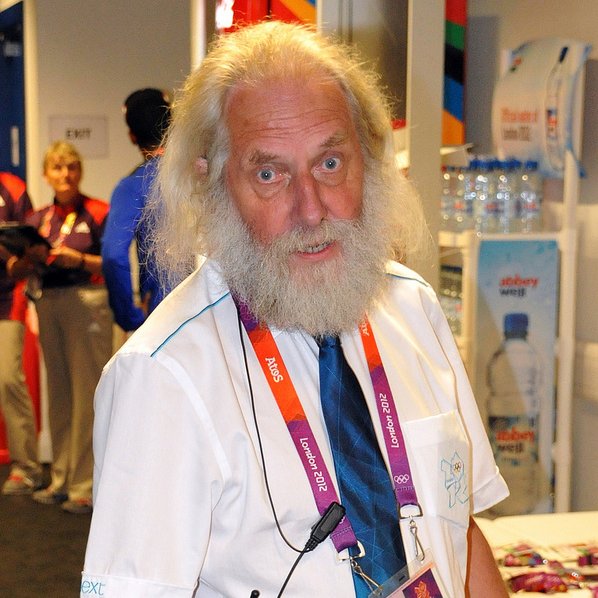 England Athletics is sad to share the news of the death of Andrew Clatworthy, who passed away peacefully last weekend following several months of illness.

Andrew served the sport for many years as national officials’ co-ordinator and records officer, having previously spent a considerable period as the Southern officials’ secretary. He was also a timekeeper on the national list and an active member of the National Union of Track Statisticians.

“All our thoughts are with Andrew’s family and loved ones during this very sad time. His expertise, technical knowledge, and commitment to our sport over a very long period of time will be sorely missed and we are forever grateful for all that he has done for athletics not only in England but further afield.”

Andrew epitomised the very best of officiating, devoting his life behind the scenes to ensure that the needs of regional and national competition were fulfilled quietly and efficiently, without ever pushing himself to the fore.

Thousands of officials – not to mention the many athletes, clubs and competition providers – benefited from his care and dedication. Athletics will miss him dearly.

Condolences and memories are being shared across social media by fellow Technical Officials:

I first met Andrew forty odd years ago at Hendon for the Met Police Championships, He was a Timekeeper and I was one of the Starters. Meticulous in everything he did (He was a Forensic Scientist) he gave great service to Athletics. Mike de Silva

I think most officials will have a story about how Andrew helped them on their officiating journey. There was an issue at my first international as chief SA. He backed me up for which I was for ever grateful. He understood our sport and officials. He knew what was needed and who would do a good job. Stuart Paul

His life has influenced all in athletics….he will be greatly missed. Wendy Haxell

Bierton Crematorium. Bierton, Aylesbury, HP22 5BH. This will be followed by his wake at the Watermead Inn, Aylesbury. HP19 0FX.

This is a non-religious celebration of Andrew’s life. Please do not wear black. Please come in colours.

The family have asked for some indication of numbers. If you plan to attend, could you please advise Malcolm Rogers MRogers@britishathletics.org.uk by Tuesday 19 April.