One constant theme which emanated from athletics and running clubs up and down the country during the pandemic was the overwhelming sense of togetherness.

Queen’s Park Harriers, based in north west London, have been a shining example over the last 12-months of harnessing the sport’s strong community spirit, particularly during this challenging time. 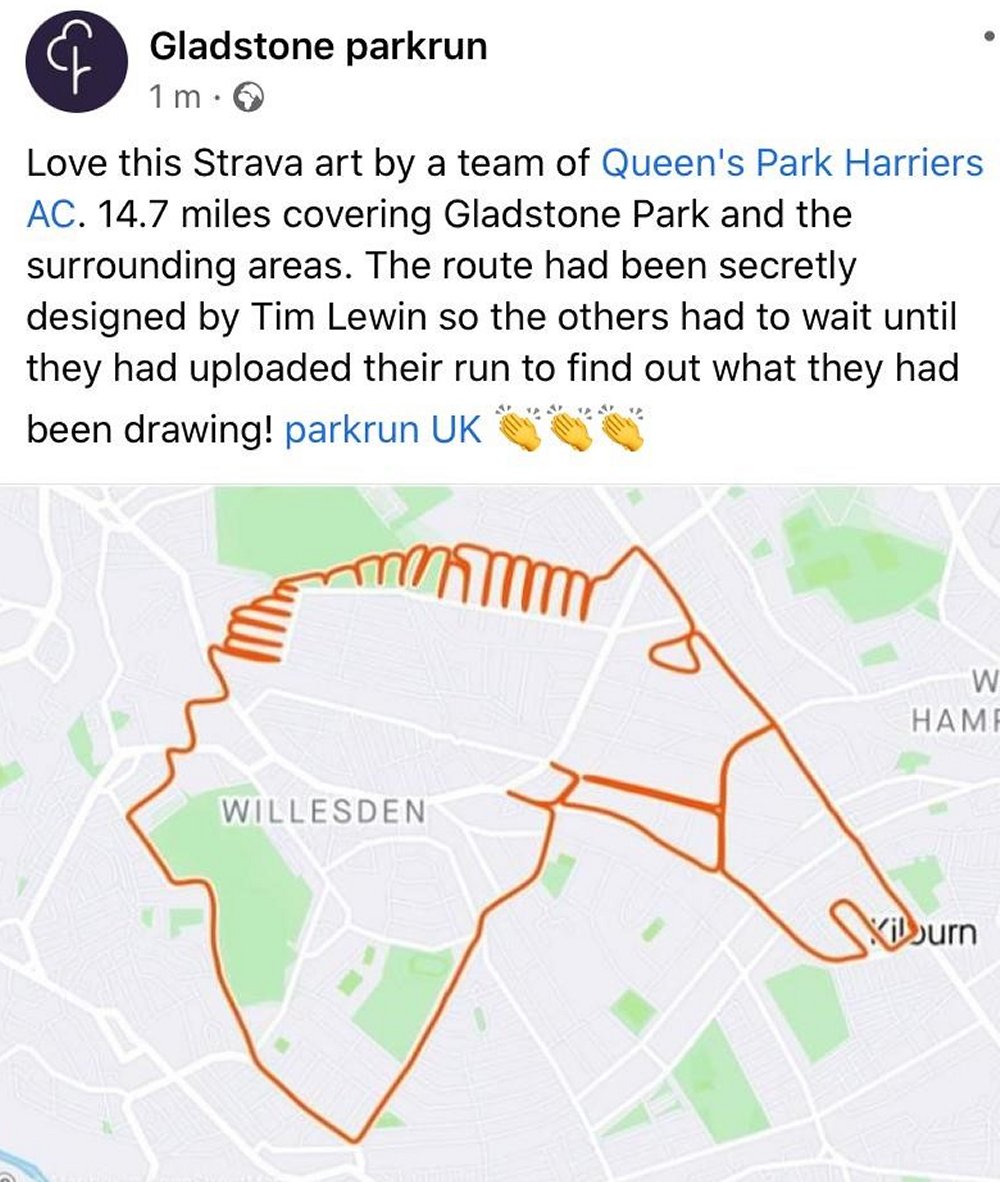 The club’s leadership team worked tirelessly to ensure members felt connected and included even when group activity in running, training, competition and the social side of the sport was severely compromised.

As lockdowns and regional restrictions kicked in over the year, the club stepped up its activity and presence on social media with regular and impressive results.

Strava Art – utilising GPS to record a running route on the app as pictures – became a popular, fun activity as did the club’s Running Bingo game. There were other challenges where members had to wear either different colours or all their medals whilst running. But the ‘call to action’ which really captured members’ imagination, and spawned a video, was the club’s socially distanced challenge to mark the 2020 London Marathon. 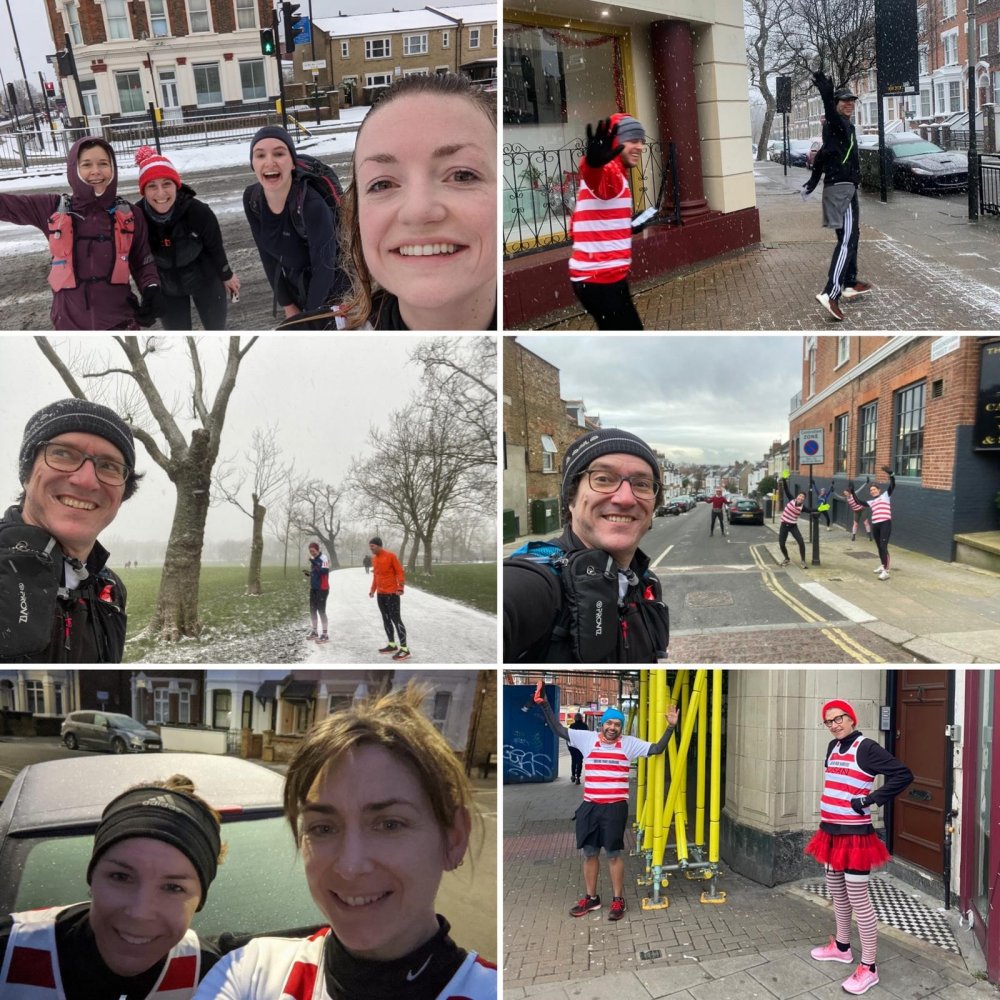 The week before the London Marathon, the club has always held a members’ relay at the track covering the race distance,” said club president Sam Sutherland. “Obviously before the 2020 London Marathon this couldn’t happen, so we split the 42.2km by 63 runners, each doing a relay leg [either alone or in their bubble]. We had kids running, people wearing fancy dress, and everyone filmed their efforts to create a video which was shared on Instagram.”

With so much on offer, it’s no surprise Queen’s Park Harriers, based in Willesden Green, are seeing new members regularly joining as part of running’s rise in popularity over the last 12-months.

Saikat Chatterjee, the club’s membership secretary, said: “During those brief periods last year when restrictions were relaxed and running was able to return, we saw a surge in membership”.

Susan Kennedy, former club president, and a mental health champion at the club believes the appeal of Queen’s Park Harriers is its inclusivity and the ability to cater to people across different age groups and capabilities. “That’s also been a big draw for us because we’ve all found that lockdown has made it difficult for people to run in groups or with friends,” she said.

With financial support from England Athletics through its Club Support Fund, Queen’s Park Harriers are now looking to provide additional track sessions for its 185 members and new joiners.

“The funding from England Athletics has been a great help”, added Saikat. “What we have learnt over lockdown is that when we were doing track sessions pre-pandemic, there was such a large turnout it meant it was difficult to separate, but the pandemic has taught us that the social distancing achieved by running together in pods has helped foster a more focused-coaching approach.

“Both members and coaches have found it useful and that’s something we’ve wanted to carry on. The funding from England Athletics will be used to extend our hire of the track so that we can offer better coaching and learning opportunities for everyone.”

Participation: young people and running’ is one of the five key priority areas which sits at the heart of the new England Athletics’ 12-year strategy for athletics and running – ‘Athletes and runners at the heart’. We are committed to recruiting and retaining all athletes to maintain and grow participation levels in the sport each year. We will also maximise athletics opportunities for young people in schools and communities and enhance their first experiences of the sport to ensure the growth of athletics and running in England is sustained.