Many of you will know the name Phil Sesemann from his performances at the London Marathon. This year he finished 10th overall, was the 2nd Brit home and earned himself a shiny new PB of 2:12.10. It’s been quite a year for Phil who also made the European Championships in Munich. Despite some outstanding performances on the big stage, one of Phil’s favourite memories from 2022 is running the National Road Relays with his club Leeds City Athletics Club.

“The National Road Relays were the peak really and it was only six days post running the London Marathon. Just as a team, it was really exciting. We knew we had a good team, but we also knew that Aldershot were really strong and Cambridge and Coleridge as well. So that was just a really fun day.”

It’s great to hear that someone who has competed on the highest stage in athletics still values his club and club events.  Phil explained why this is the case:

“Running for your club just gives you an extra reason to dig deep and focus because you’re not just doing it for yourself but for others as well. You’re also quite often running with some of your best mates and training partners so that creates a really nice atmosphere.”

Where it all began

Phil’s first club was Blackheath and Bromley. He explained how the club played a huge part, not just for his progression in the sport, but also in terms of his passion for athletics and running:

“Yeah Blackheath and Bromley had a massive influence. I started there at the age of 12 with Gordon Cooper who was the coach there at the time. Gordon had a group of really good senior athletes as well as a group of younger guys and girls. So that just made it really fun.” 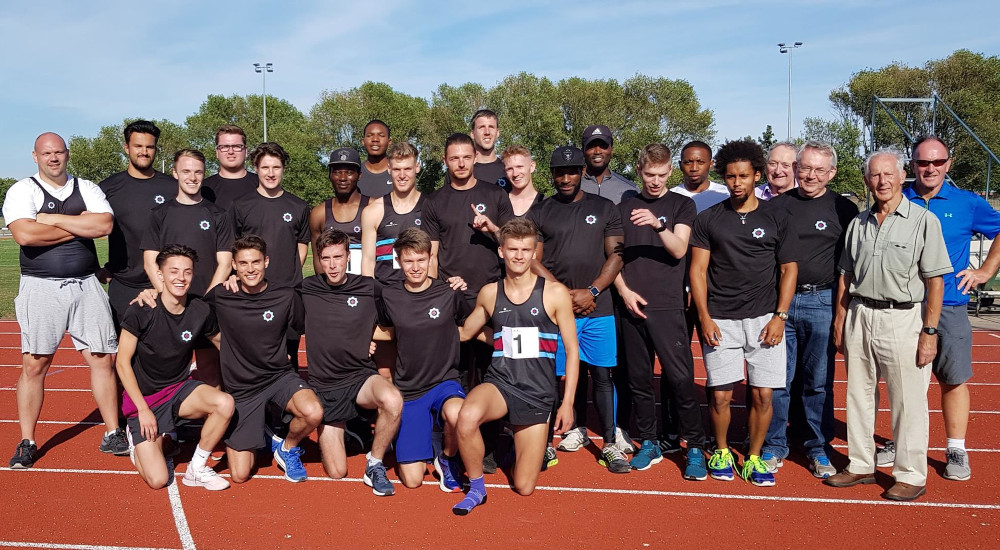 Phil told us how Blackheath and Bromley created a great environment for him to train and progress. He explained how the different groups in the club gave him role models to look up to and something to work towards. Phil also said how the club’s strong track and field team meant he was able to experience lots of junior leagues. This gave structure to his season but in a fun and supportive way. The group weren’t obsessed with times or winning, just enjoying the events and giving them a go. The sentiment of just enjoying the sport was something that Phil remembers even in his first training sessions:

“I remember going to the track and the warmup only being two laps and we would literally sprint the last 100m and race to the end.  Which was purely for the fun of racing and being competitive with your friends.”

Phil spoke about the importance of athletics and running, not just in terms of the physical benefits but also in terms of the mental and social ones. He explained how clubs play a huge part in that as they bring people together for both training and racing, creating strong friendships and bonds:

“Running is an individual sport and of course you always want to be the best and as high up as possible but if I had the choice…  say you said I’m going to run 2:10 in the London marathon and be the second British person, I would 100% want the first Brit to be a training partner or a club mate of mine.”

Phil actually said that the group environment is his favourite thing about his current group, Leeds City Athletics Club. He explained how the club races just bring fun back into what can be quite a nerve-racking season:

“It’s just really fun targeting club races together. It gives us something to look forward to, to discuss, to debate and it’s something we all care about.”

When asked about his favourite moment in a club vest, Phil struggled to pin it down to just one, saying that there are many moments when he’s enjoyed running for his club. In the end Phil decided the highlight for him was the 2019 season: 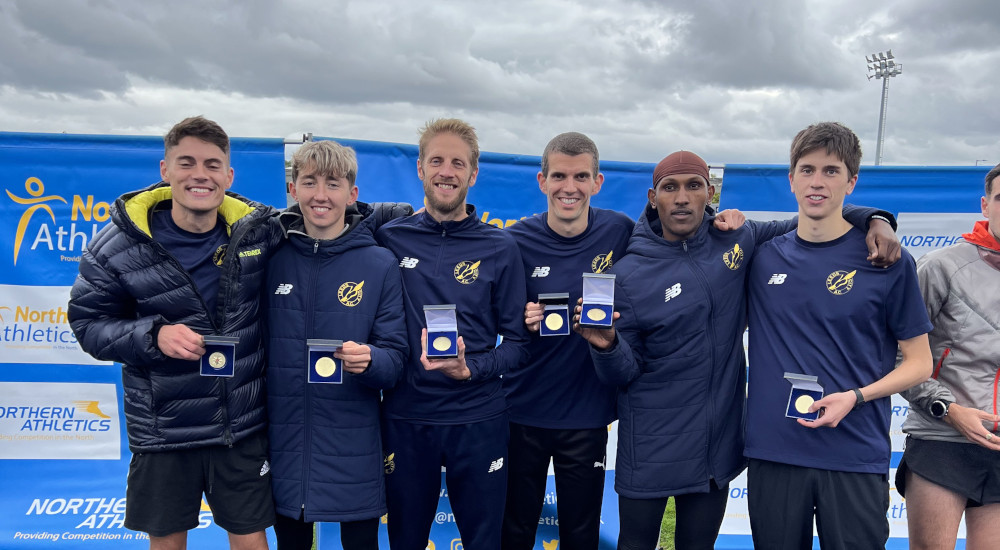 Why clubs are so important

Phil spoke of the benefits a club can offer athletes of any age. He said the appreciation for the system started when he was a member at Blackheath and Bromley:

“The structure and support laid a really strong belief in the club system. Seeing all these team managers and coaches, who were complete volunteers and doing it just for the enjoyment of the sport, laid that strong foundation for me of why athletics clubs are so important.”

Phil went on to talk about the need to thank volunteers and clubs for their work in the sport. He once again referred back to his years at Blackheath and Bromley saying how the president changes each year meaning fresh and new ideas are always coming through. He also explained how you cannot be a president without first being a vice president:

“I think that’s a really good way to do it because there’s a development pathway of some sort and it means there’s recognition of what you’re doing for free and what you’re doing to help the club. I think it gives people an added motivation to stay involved.”

It’s clear that Phil has really enjoyed his time with both Blackheath and Bromley and Leeds City.  When asked about the advice Phil would give to those looking to join a club, the message was pretty clear:

“Don’t be intimidated and just get on down to a club and give it a go. If you don’t like that one then try another as there are loads of clubs pitched to different levels. I’d say on the whole clubs are very inclusive and a lot of fun. You’re going to meet like-minded people and it can motivate and improve your training and hopefully performance.”

If Phil has inspired you to join a club but you’re not sure where to start, why not check out our club finder.  You will be able to see all your local clubs and identify which one might be a good fit for you.