As someone whose been involved with Mansfield Harriers for over a third of the club’s 100-year history, David Lisgo knows better than most the importance of having a thriving running and athletics club in the heart of the community.

Over the last year, he and other club committee members have been busy transforming the track at Berry Hill Park and its surrounding amenities, alongside volunteers and the local community.

It follows a nine-year absence after the club was evicted from its home at Berry Hill Park in 2012 and the track subsequently fell into disuse and disrepair. 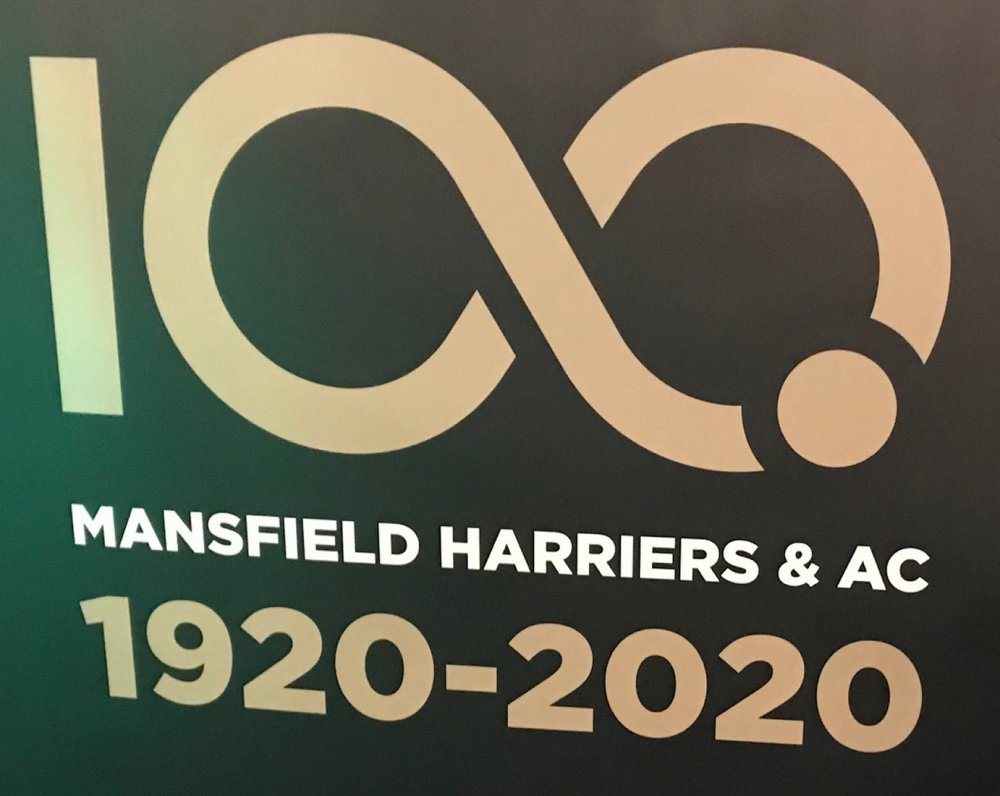 The District Council, as new trustees of the park, agreed to allow Mansfield Harriers to lease the running track and pavilion thus ending a period of limbo which had seen the club fragment and membership fall from 500 to around 100.

“It was when the first coronavirus lockdown was announced on the Monday [23 March 2020], just two days after the club celebrated its centenary on the Saturday, which allowed the committee to focus its attention on what was required to repair the running track and facilities,” said David.

“Because of the pandemic, we couldn’t offer training sessions, coaching or any other athletics activity meaning we were able to carry out a full assessment and put together a priority list of what needed doing. A lot of the floodlights were damaged, the track needed cleaning and repairing, all the steeplechase barriers had been vandalised, as had the throws cage, weeds were growing in the jumping pits and the changing rooms had fallen to bits.” 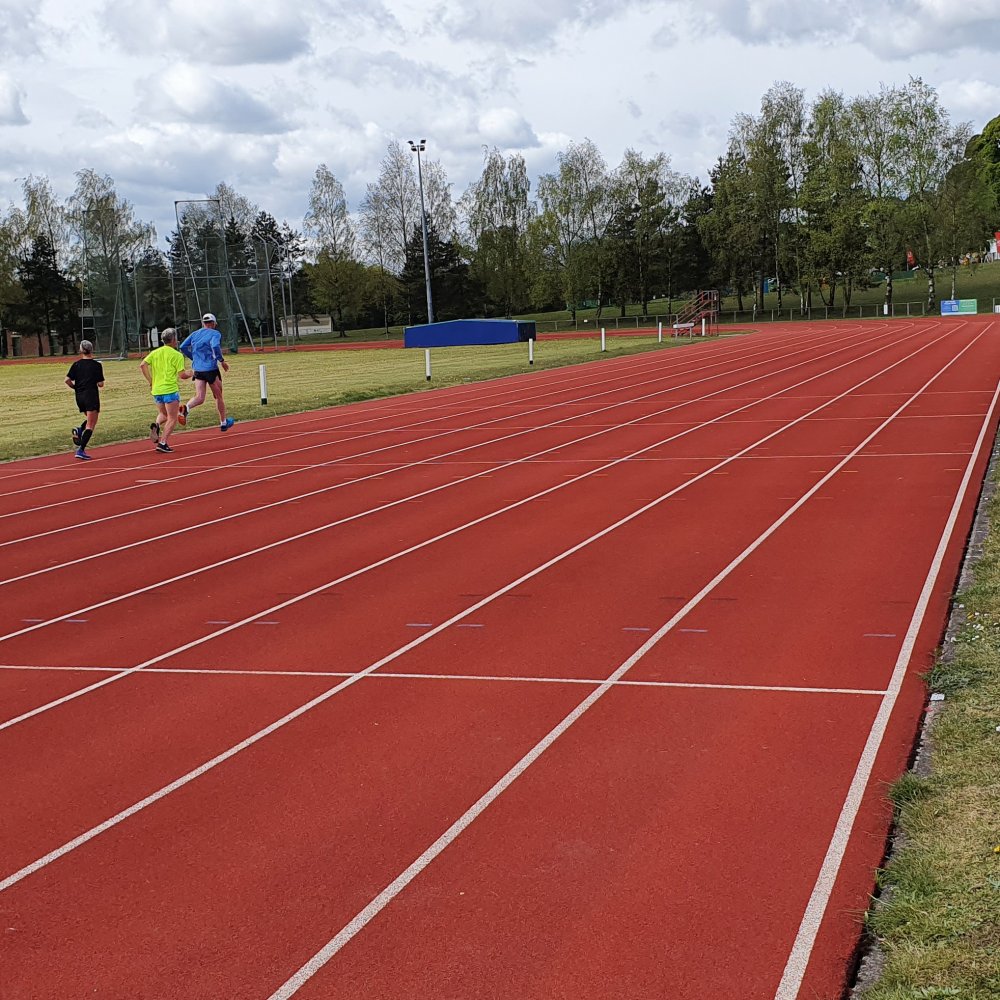 The club reached out to England Athletics for operational and financial support, through its Club Support Fund, as well as advice on how to apply for additional funding through other means.

“We would not have had the capacity to have accessed the grants or to have found a way through the jargon without the support of the staff at England Athletics, in addition to the financial support we received from them,” said David.

In total, Mansfield Harriers have secured investment of around £120,000, largely thanks to the generosity of the club’s key partners and local stakeholders, in the redevelopment of its running track, floodlights, changing rooms and other facilities.

As a result, the feel-good factor has returned to the club and there is an air of excitement about the full and safe return of athletics and running to Berry Hill Park on June 21, in line with Step 4 of the UK Government’s Roadmap.

“We are now anticipating a resurgence and have already had a lot of interest because of the changes we’ve made,” said David. “We’ve had lots of former members contact us, looking to return. We’ve also had a lot of emails from prospective new members, particularly juniors and youngsters. In anticipation of that, we’ve managed to get four new coaches identified and they’re about to start on the England Athletics virtual Coaching Assistant courses.”

“In the space of 12-months, we’ve come from nothing to an almost full track facility with changing rooms and a club house.

“There has been a lost generation of young athletes in Mansfield but now the facilities have been brought back in to use again, and with us having the lease we are in charge of opening times and can determine that the track is now available for training 6 days a week.”

As the club proudly states on its website: “Whether you’re looking to begin running, are a seasoned runner or are interested in track and field, Mansfield Harriers is the place to be.”

‘Clubs, Club Leaders and facilities’ is one of the five key priority areas which sits at the heart of the new England Athletics’ 12-year strategy for athletics and running – ‘Athletes and runners at the heart’. We are committed to supporting and developing clubs to be safe sustainable and welcoming, be the best they can be and create vibrant environments for their athletes and runners.