Chelmsford AC open their doors to Ukrainian athlete and coach

The world of athletics and running has been shaken by the events taking place this year throughout Europe. However, the power of community and togetherness has been incredible to witness through the elite sport, but also at a grassroots level closer to home.

We recently caught up with Steve Wilkin – a committee member from Chelmsford AC, who have recently opened their track and welcomed Ukrainian refugees to join their club community with a safe and friendly environment to train. Here’s what Steve had to say about how they reached out and provided this opportunity:

“After hearing news and seeing the destruction in Ukraine via the media, I knew that myself and my club (Chelmsford AC) would love to help any way we could. We were originally wanting to host an athletics event over the Jubilee Weekend to raise money for the Ukrainian Humanitarian Appeal, however once this fell through, we did not give up hope of offering our support.

“When watching the news one evening a refugee and ice skater was featured, as a local rink had allowed her to come along and continue to skate. Witnessing the delight on her face to be back on the ice and able to train despite the devastation in her country gave me a lightbulb moment as to how we as a club community could open our track to those most in need. With the other committee members on board, we began promoting this opportunity on social media and after just a few days received a message from a local man who had a Ukrainian family currently staying with him. 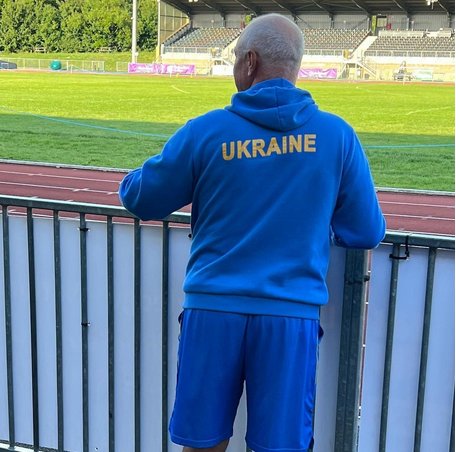 “Hearing that the family contained both a Ukrainian National Coach and a keen, young sportsman was incredible. As part of the Homes for Ukrainian Refugees Programme, Bogdan and his mother arrived shortly after the war broke out, with Yuriy (Bogdan’s father) joining them shortly after from the Deaflympics in Brazil. We then extended our invitation to Yuriy (coach) and son Bogdan to come and train completely free at our club nights.

“All of our coaches and the Chelmsford AC community have been very welcoming to Bogdan and his father, and we are pleased we have been able to offer support, and a safe place to train in a very friendly and welcoming environment.”

Steve’s advice to other clubs considering reaching out: 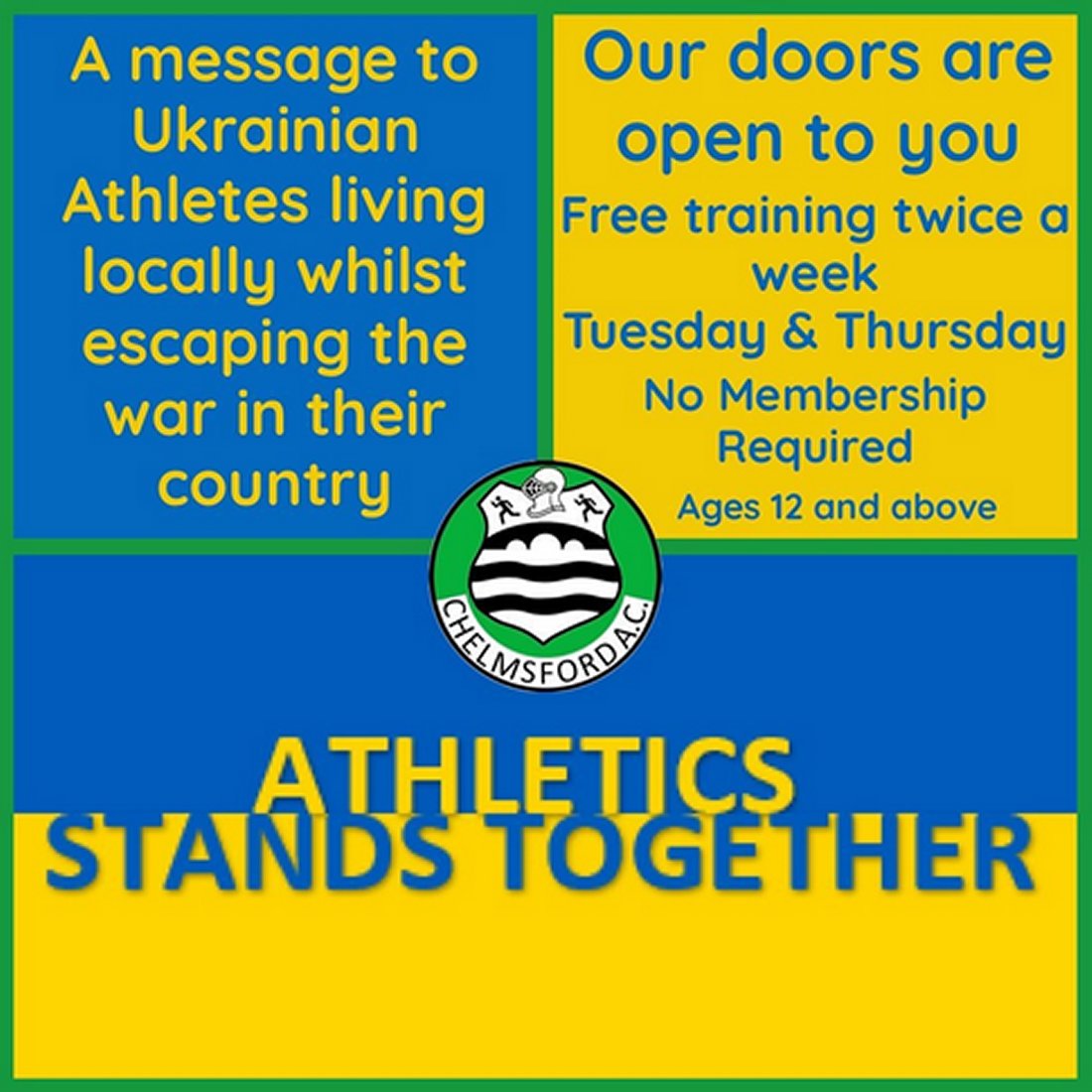 If you believe that your club or running group could reach out and support local refugees in your area and would like some extra support, get in touch with your regional Club Support Manager via clubsupport@englandathletics.org, and they will be able to provide you with some advice about how to begin.

Chelmsford AC are also happy for you to contact them directly for advice: chelmsford.athletics.club@gmail.com