Dina Asher-Smith has described Blackheath and Bromley Harriers AC’s ownership of a new sports facility as a move which “fulfils the dreams of our community and club members.”

Britain’s fastest female sprinter in history was celebrating the club’s trustees announcing that they have taken possession of the community sports centre at Norman Park, in Bromley, with it set to open for public use on 3 January 2023. 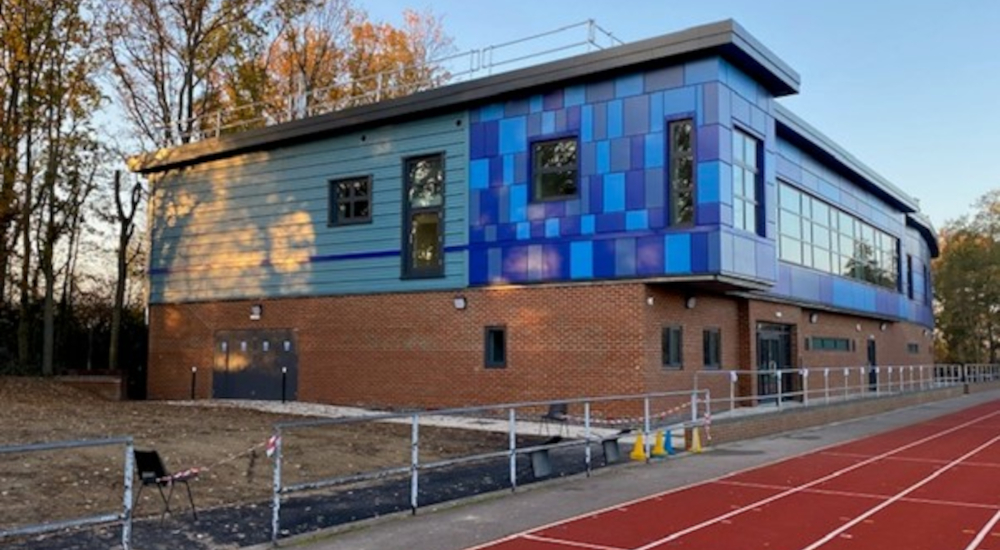 “I am so excited to start using the new facility. It has been a long time coming and we have seen it materialise in front of our eyes as we continue to train at the track. It fulfils the dreams of our community and club members and I for one cannot wait.”

It marks the culmination of a project that began with discussions with the London Borough of Bromley back in 2014. The Borough was keen to find ways of removing the cost to council taxpayers of the track operation and maintenance. The club, which has a proud history stretching back to 1869, was equally keen to ensure the future sustainability of a valuable community asset. 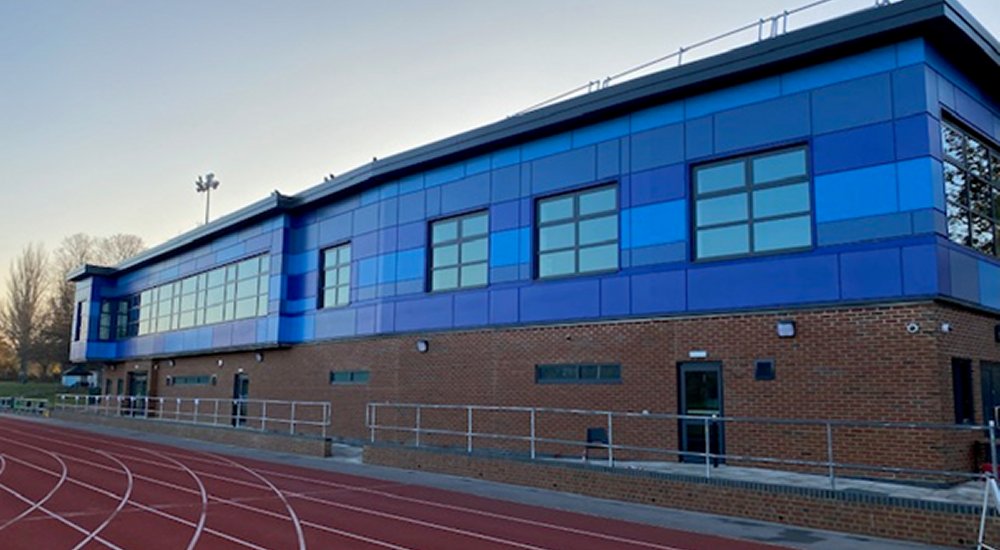 An ‘asset transfer’ of the track was subsequently offered on a 125-year lease if the club agreed to take on operating and maintaining the facility. The major hurdle was to find a way of generating the funds required to cover operating expenses.

A solution was found: if the club could redevelop the old changing rooms into a much larger building containing a range of community facilities, not only would this improve the available facilities, but the revenue challenges could be met. 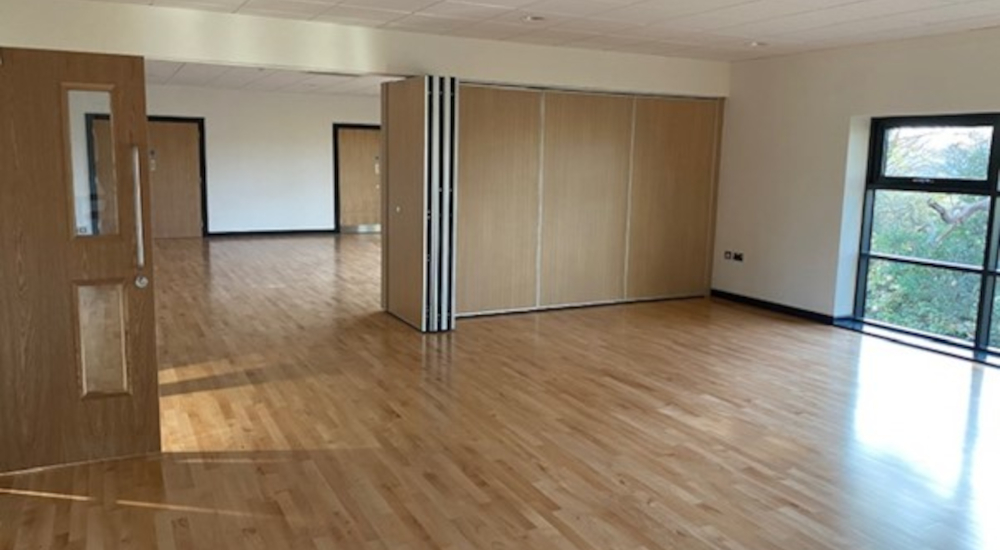 The club, which has over 850 members, sold its freehold clubhouse in Hayes to provide a substantial part of the required capital and, along with generous contributions from club members, this narrowed the funding gap further. With a grant from Sport England, a further grant from the Borough and a loan facility from the Charity Bank, the target was achieved. 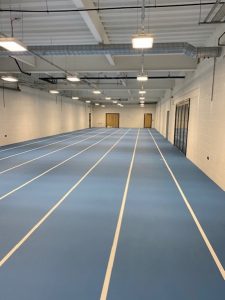 “We are delighted that, after many years of what has, at times, seemed like a gigantic game of snakes and ladders, our new facility is almost ready to open its doors to the community. In addition, at a time when athletics clubs up and down the country are facing uncertainty over the continuing availability of their facilities, our members’ investment in the project has been rewarded, leaving us largely in control of our own destiny. We would like to take this opportunity to thank those who have supported us in this substantial endeavour, including England Athletics for their advice and encouragement. The club has just enjoyed one of its most successful competitive years in our 153-year history and we can now look forward to many more.”

The centre will be managed for the club by Norman Park Track Management Ltd, who have looked after the track under contract from the Borough for many years.