England Athletics are sorry to hear of the death of Commonwealth Gold medallist Barbara Inkpen recently, peacefully at home, after a four year battle against cancer.

Barbara Inkpen (later Lawton) represented England at the 1974 British Commonwealth Games in Christchurch, New Zealand – and won a gold medal in the high jump. She also competed at two Olympic Games; at Mexico City 1968 she placed 13th at just 18 years old, and at the 1972 Games in Munich where she came 4th. That year she was also runner up in the Sports Woman of the Year.

Between those Olympic Games she trained as a member of Aldershot, Farnham & District AC, and switched from the straddle technique to the Fosbury Flop – taking silver at the European championships in 1971 and breaking the British Record seven times, culminating in clearing her lifetime best of 1.87m at Crystal Palace two years later.

She was English Schools’ champion in the High Jump in 1965 and 1966, was Surrey High Jump champion from 1967 to 1974, outdoor WAAA champion in 1969 and indoor champion that year and the next. She was also Surrey Pentathlon champion in 1970 and 1975 and mounted the podium many times at domestic meetings for long jump too (PB 6.17m).

We send our condolences to her friends and family; she leaves husband, son, daughter and four grandchildren.

Her funeral service will be held on Monday the 27 September at 10:40am North East Surrey Crematorium, Lower Morden Lane, Morden, SM4 4NU. There will be refreshments provided afterwards at the Morden Brook SM4 4SS where there is a private room booked from around 11:30am. Please email colin_lawton@yahoo.com if you’d like to attend.

In lieu of flowers her family would like to encourage a donation instead in her memory to St Raphael’s Hospice: www.justgiving.com/fundraising/barbarajlawton 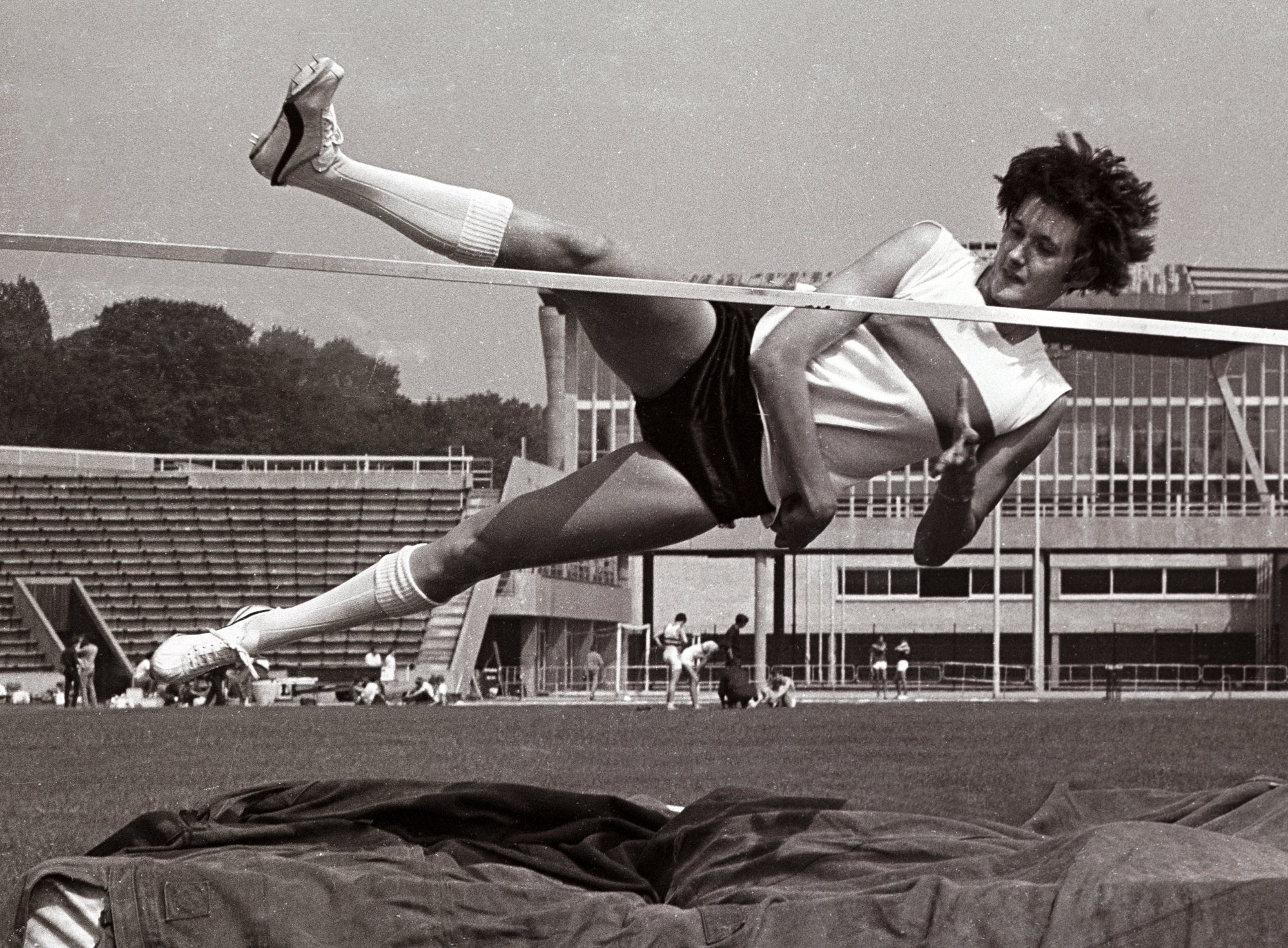