As an elite athlete, Nadia Williams never dreamed of getting involved in shaping the future of the sport. However, the 2006 Commonwealth triple jump bronze medallist has been part of England Athletics’ regional council for London since 2019 and she’s now keen to encourage others to consider such a role. 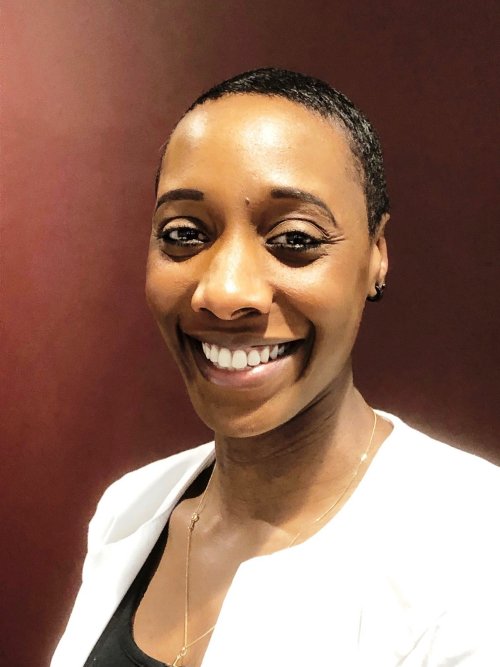 With the closing date for nominations for 40 volunteer places on the nine regional councils coming up on 1 March, Williams reflects on her own journey into this side of the sport.

“As an athlete I always said to people I am not getting involved in the politics, I wasn’t interested,” she says. Even after her retirement from the sport, the Shaftesbury Barnet Harrier scoffed at the idea when someone at a training workshop asked if she had ever considered sitting on the England Athletics regional council.

“It was definitely not in my mind to do anything like that,” recalls Williams, who later that same day happened to see the council role listed on LinkedIn. “The timing could not have been any more weird. I thought, ‘I have got no idea what it entails, what would I do? I am an athlete, not someone who sits on a board or so I thought.’”

The word committee may conjure up images of stuffy meetings following drawn-out procedures, but Williams wants to destroy the traditional view some may have.

“When I first went and spoke to a few people from the club, it was a case of, ‘Oh you’d be great, some young fresh blood’ and I thought, ‘What am I doing? Am I going to be in a group of older people? What am I letting myself in for?’” says the 39-year-old. “That perception was present at the beginning, but I think as a region we are moving in the right direction in terms of trying to open the doors to some younger blood. You are not here just to tick that box for your age group, we do need your opinion, we do need your efforts and we do need your input.”

The ambition is for regional councils over time to become more diverse and welcome wide-ranging input from those with fresh ideas who are willing to help shape the future of the sport by feeding back the views of club athletes.

New ideas are not to be underestimated, says Williams, who competed at two Commonwealth Games in an England vest. “We need people of all different types of experiences,” she insists.

“People should not discredit themselves just because they think they haven’t got what it takes to be in the council. I still sit here today and ask, ‘What do I bring?’ and it is other people that remind me of what I do bring. You don’t realise that those small bits are making a difference. 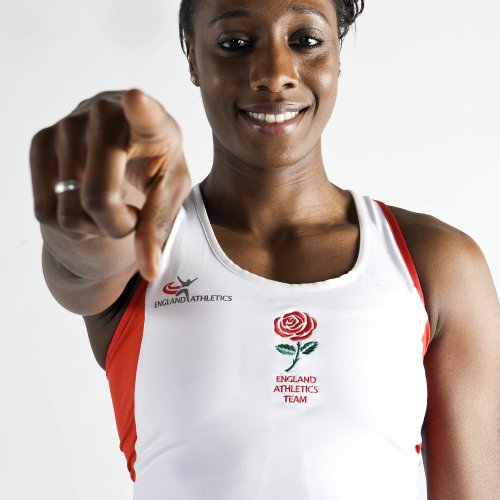 “Whatever your experience is, do not do yourself any injustice. If you’ve got an interest, pursue it. Sometimes it’s those fresh eyes we need. And maybe it is someone who is not from the athletics world to come in and put us on a different path, to thinking differently about how we can be better.

“Be yourself, there is no pretence. There is no need to fit in with people that are different.”

Individuality is indeed important when it comes to the regional councils, who form a vital link between the grassroots of the sport and the board and management of England Athletics.

The councils, which each have three to seven members, represent their region’s interests and contribute to the formation of national strategy. As Williams defines it:

“It is relaying the messages from England Athletics to our audience, what England Athletics does, what we can do, what we physically cannot do because of restrictions, share what is in place and make people more aware of the processes behind the scenes.” 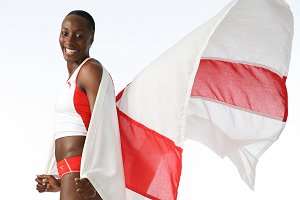 Getting results is clearly important for Williams, who had a legal best of 13.77m for the triple jump. “I find myself wanting to listen to people, hear their opinions, understand what their concerns are and bring that back to the table. Is this something we can support? Is this something we can change?” she says. “I did not want to sit on the team and just talk. I am encouraged in the hope that we can collectively make changes with little restriction for the benefit of everyone.”

Speaking to anyone who might be pondering applying for nomination to sit on a council, Williams would fully recommend it but with caveats.

“I would [recommend it], but I would also say to people not to necessarily do it as a means of getting behind the scenes. You have to look at whether it suits you,” she says, adding: “Be honest about the time you can commit.”

The councils meet at least three times a year and this continues to be online due to the pandemic. “You definitely need to be committed, you’ve got to stick to your diary, you have to make that time,” she says.

Aside from commitment, passion and enthusiasm for running and athletics are the chief criteria needed. Good communication skills, leadership and innovation are also what the councils are looking for.

Those who wish to be considered will need to complete and submit their nomination form by 1 March. Successful nominees will either be elected the following week or, for regions where there are more candidates than available seats, ballots will be announced. The nine councils are: East, East Midlands, London, North East, North West, South East, South West, Yorkshire & Humberside, and West Midlands.