Are you an energy giver or a dementor?

I had the good fortune last week to be invited to an event hosted by the Spirit of 2012 group. The debate was whether the wonderful memories of the London 2012 Olympic and Paralympic Games had created a legacy, and what we had learnt that would make future landmark events even more impactful.

The event venue, overlooking the Olympic Park in Stratford, evoked memories of ‘Super Saturday’ and ‘Thriller Thursday’ and the presence of Dame Tanni Grey-Thompson reinforced the hope and belief that captured the hearts of the watching public a decade ago. We heard of life changing moments and potential being realised and related it to the energy in the room from the Coventry and Leeds City of Culture representatives. Listening in was a joy and it made me think what shaped me in sport.

Three things came from this:

Firstly, events are powerful but don’t forget the ripple effect.

I love sport because my PE teacher inspired me and encouraged me. He believed in my talent and that dose of confidence gave me a place that I could be confident – even when I lost. He, and thousands of other teachers, coaches, and parents may well have been influenced by major spectacles (in my case, I think the World Cup Final of 1966, when I was just four months old, was a powerful factor for my PE teacher) but they took them on and made them relevant and attainable for a 10-year -old who needed the self-belief immensely and used the belief on the sports field to bring calm to life away from this arena 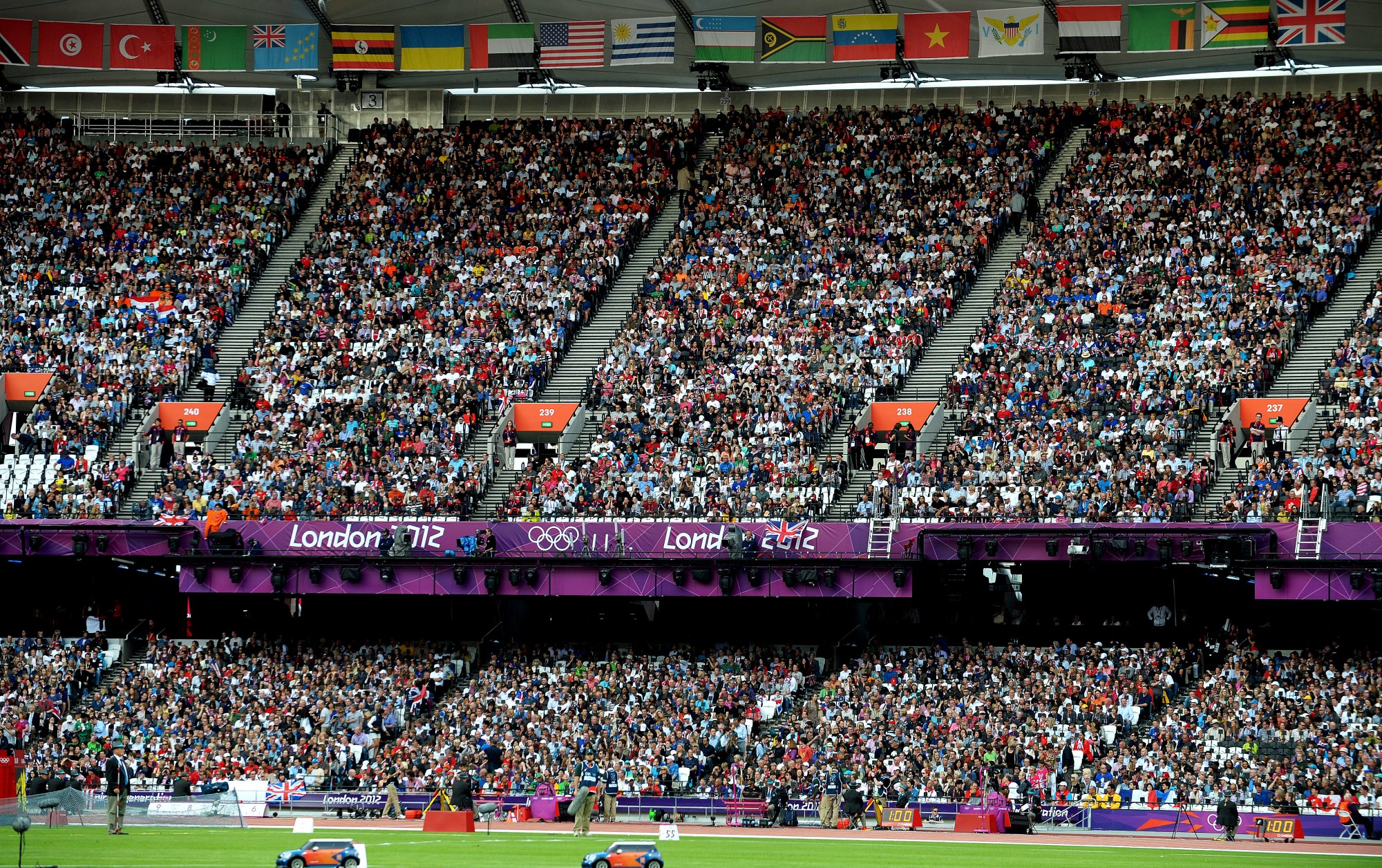 Secondly, being an energy giver not a dementor.

The ability to help someone believe in themselves is enormously powerful. “Destructive” is too mild a word to describe the opposite.

Sport can bring achievement to all of us, not just the top performers, but we also all need the belief and energy to realise that potential. Some naturally create belief in others but what about the rest of us? Can we do more to learn how to build belief rather than dismantle it?

When I run I don’t have Parkinson’s – that alone is a joy for me but sport and running have brought me much more: the benefit of focusing on what you can do rather than want you can’t, choosing to do the right thing even when it places you behind others – and the joy it can bring to life is absolute: stretching beyond what you thought you could achieve, relying on a teammate and being proved right, falling short and learning how to overcome the inevitable setbacks to make success sweeter.

All the panellists in London brought with them the ability to recognise the opportunity for success. If you believe something is hopeless it will be and if you believe that there may just be a way to succeed…well you just might create a ‘Super Saturday’ or ‘Thriller Thursday’ of your own. Earlier that day a fellow person with Parkinson’s told me that when he was diagnosed his GP told him to stop messing around with sailing as Parkinson’s would put pay to that. This summer, several years later, he’s sailing round Britain. Not a bad response to a dementor!

Thirdly, sport can do remarkable things to bring out the best in society.

According to UNICEF, one in seven young people in this world suffer mental health issues at any point in time. If the future generations of our world don’t see a future in our world that’s a shocking problem. Poverty, conflict, discrimination and disadvantages, stress and anxiety can all lead to that, and sport doesn’t solve society’s problems – we do.

But sport can and must help. At its worst it can reinforce the inadequacy of our society but at its best it can provide opportunity, hope and belief, recognition rather than discrimination, value differences, knock down barriers, and create lifelong joy.

In a world where it’s still not comfortable for people to recognise and talk about their worries and fears, I’ve seen through programmes like ‘Tackle your feelings’, created between Rugby Players Ireland and the Z Zurich Foundation, that leadership of role models in sport can help us all get rid of the stigma around mental well-being and act earlier.

Cancer UK released a study recently showing that if we don’t change now then in five years the UK will have more obese people than those of a healthy weight.

Initiatives like the daily mile, funetics, parkrun, and this mum runs, and many more help improve and protect the mental and physical well-being of the nation. Seven million people in the UK run regularly. It’s the biggest regular sporting activity that we do. If we can make that ten million just imagine what that would do the health, confidence, and joy that we feel. 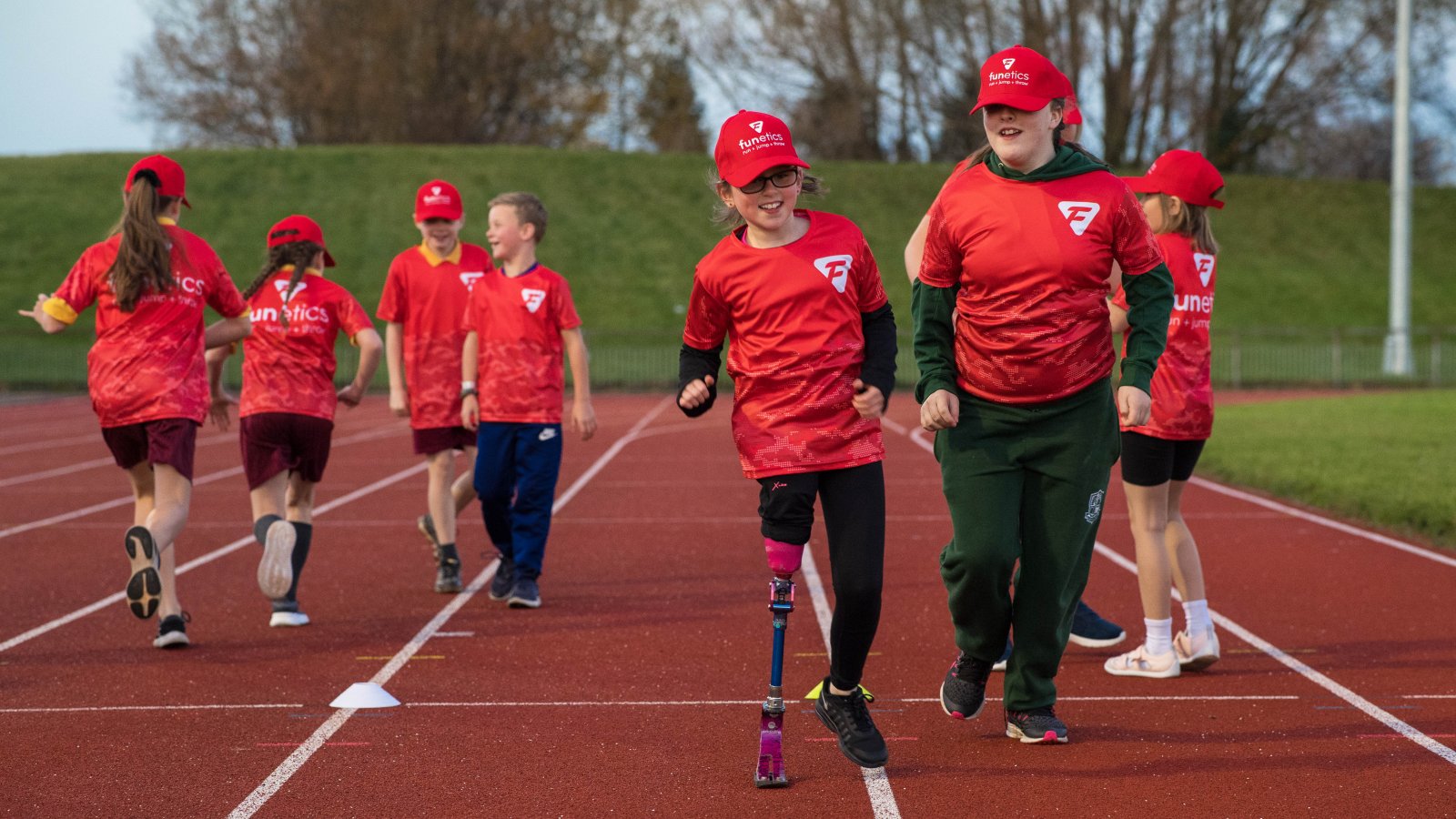 This summer the Commonwealth Games will create more memories. We can choose once again to build on the energy that it brings and make a lasting legacy.

So did 2012 achieve its potential? As Zhao Enlai, the Chinese premier said of the French Revolution from 200 years before: “It’s too early to say,” but we do know that we are all part of getting there, that the potential is more than we imagined, and that sport can change lives for the better – we’ve just got to open our eyes to it.

Gary Shaughnessy, England Athletics chair, is taking part in the Arch-to-Arc challenge from 22 June when he will run from London’s Marble Arch, row the Channel, and then cycle to Paris to raise funds for Parkinson’s UK for whom Gary is also chair. Gary is also Chair of the Z Zurich Foundation, whose work is mentioned in this article. Find out more at www.garyschallenges.com.