Our Speed and Power Virtual Conference took place on 14-15 November 2020. Speed and Power are vital for sprinting and impact most athletic events.  Our virtual conference put attendees in front of expert speakers who presented on technique, training, planning, physical prep, plyometrics and the mindset to pull it all together!

Our speaker presentations, split over two days, focused on a range of topics and offered a fantastic development opportunity to improve technical, tactical and psychological understanding of how to coach speed and generate power from athletes.  Our conference aimed to benefit individuals including coaches, leaders and athletes in athletics, running and other sports – who all joined the conference from the comfort of their own home! 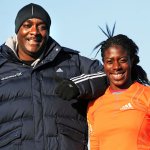 Preparation for Championship Performance: the importance of the coach-athlete partnership – Christine Ohuruogu MBE and Lloyd Cowan MBE
Christine Ohuruogu is a women’s 400m Olympic, World and Commonwealth champion and will be joined by her coach, Lloyd Cowan, an Olympian and now one of the most respected senior elite speed coaches in the UK. 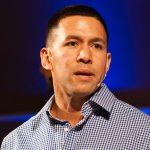 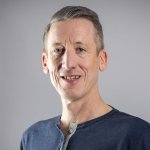 The Psychology of Championship Performance – Chris Shambrook
Chris Shambrook was the Sports Psychologist for the GB Rowing Team over 22 years and 5 Olympic cycles and has spent his career helping athletes and coaches to develop their minds with the same discipline as they prepare their bodies.
Watch 2 short videos from Chris; click for part 1, click for part 2.
. 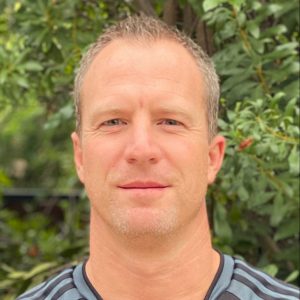 Speed Training for Acceleration – Brent Callaway
As the Director of Pro Sports for EXOS, Brent Callaway has worked in speed development with high performance athletes across a broad spectrum of sports. Additional to his coaching experience, Brent has travelled the globe presenting targeted performance systems to Olympic and professional sporting organisations. 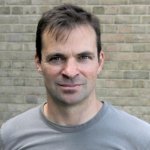 Foundation S&C for explosive Strength – Ed Archer
Ed Archer is former Director of the UK Strength & Conditioning Association with over 20 years of experience in Strength and Conditioning and the fitness industry, including working with Gloucester Rugby, Formula 1, and athletes from many sports.
Click to watch a short video from Ed.
. 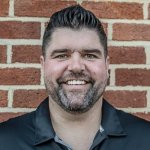 Inspiring Performance – Nick Winkelman
Nick Winkelman was the Director of Movement and Education for EXOS Strength & Conditioning Specialist, is now the Head of Athletic Performance & Science for Irish Rugby Union and author of “The Language of Coaching”.
. 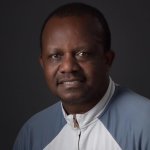 Session Planning for Sprints – Stan Madiri
Stan Madiri is an IAAF Elite Sprints & Hurdles Coach and UKA Level 4 Performance Coach who combines his passion and credentials for neuromechanics with his education background to implement Speed programmes for podium performances.
. 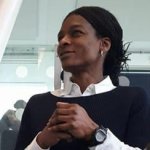 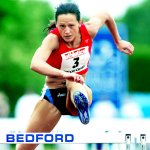 Mastering Hurdle Technique – Julie Pratt-Benterman
Julie Pratt-Benterman is a World Junior 100m Hurdle champion, European U23 silver medallist and Commonwealth Games finalist. She is the only female British sprint hurdler to win a global title and, now an international level coach, Julie also consults for England Athletics as a Talent Event Lead.
Click to watch a short video from Julie. 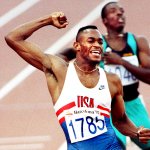 Mastering the 400m Hurdles – Kevin Young
Kevin Young is a US athlete who was winner of the 400m hurdles at the Barcelona 1992 Olympic Games. In the final of the event he set a World and Olympic record of 46.78 seconds, the first time 47 seconds had been broken and a record that still stands today! 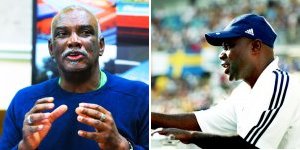 The Implementation of Plyometrics  for Speed and Power – Aston Moore and Frank Attoh
Aston Moore is the National horizontal jumps coach for British Athletics and coach to Olympic medallists, World champions and record holders. Frank Attoh is one of the UK’s leading horizontal jumps coaches, with over 30 years’ experience including coaching eight Olympic athletes and World Championship medallists.