A team of eight athletes represented England at the Asics Home Nations 5k in Cardiff on Saturday.

The inaugural Asics Home Nations 5k race saw a team of four women and four men compete against Wales and Scotland and a range of invited teams representing various brands and organisations. 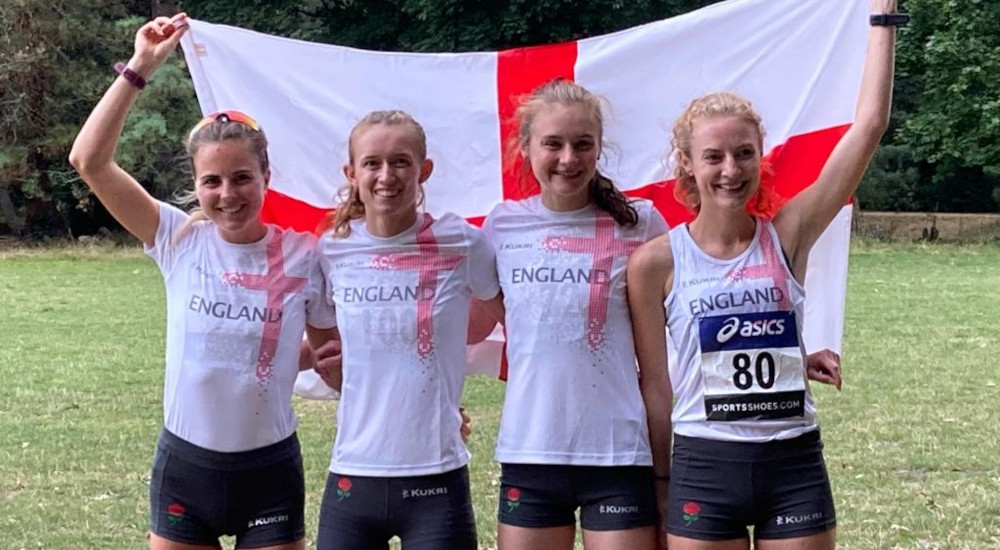 The event organised by Welsh Athletics in partnership with Podium 5k saw four races take place throughout the evening, all within the grounds of Bute Park in Central Cardiff. 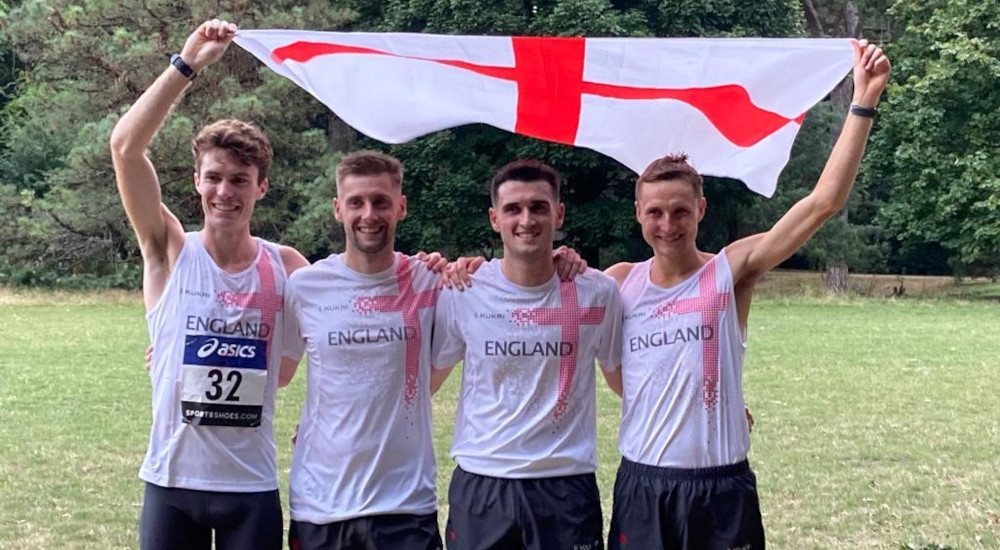 If you would like to be considered to represent England on the road, please carefully read the selection policies for each event and ensure you put in an expression of interest via the link in the policy.