A digital exhibition honouring the Women’s Amateur Athletics Association (WAAA), 100 years after it was founded, has been launched.

Co-curated by England Athletics and members of the WAAA, it tells the remarkable story of those pioneering women in the 1920s who strove to be allowed to compete, and to give others the opportunity, who challenged the sport’s authorities, and paved the way for today’s athletes.

It charts the history of the WAAA, founded in 1922, and how members rejected beliefs that the sport made women unfeminine, through the heyday of the mid-century when women’s athletics was alive and flourishing to the eventual wrapping up of the organisation in 1991 when the Amateur Athletics Association of England was formed.

The historical online resource spotlights some of the female athletes who have played their part in the storytelling of the WAAA including, more recently, Sally Gunnell OBE, Jenny Meadows, Tessa Sanderson CBE, Kelly Sotherton MBE, Wendy Sly MBE, and Fatima Whitbread MBE. 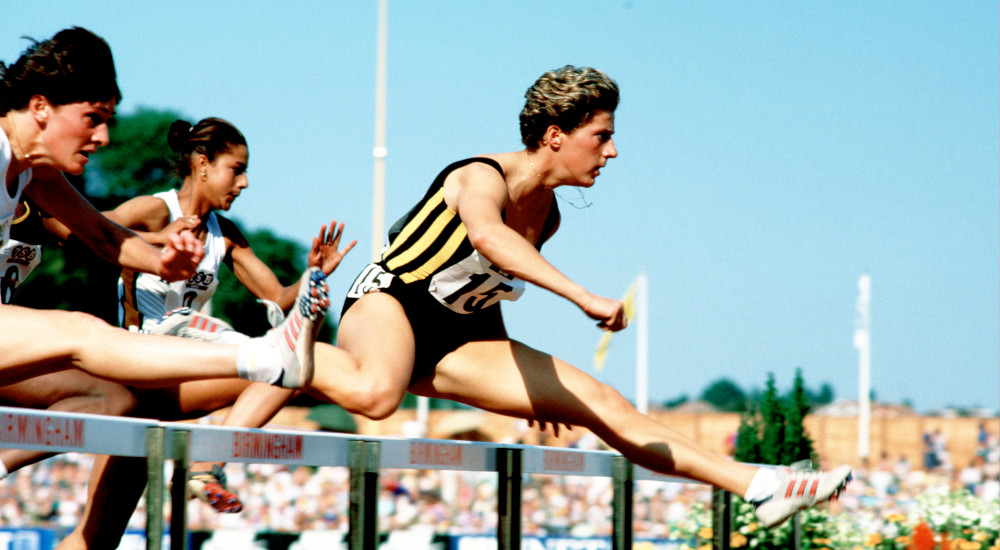 Sally Gunnell, the only woman to hold the World, Olympic, European and Commonwealth Games gold medals at the same time, said:

“I’m so pleased to be part of an exhibition which celebrates the Women’s Amateur Athletic Association. They played a crucial and important part in my sport, navigating and organising the help and support I needed to get me through the system.

“When I was competing, I drew much inspiration and motivation from the female athletes around me and those who led the WAAA, like the late great inspiring Dame Marea Hartman. It’s wonderful through this exhibition to be able to reflect on those who came before me and to share my memories to inspire future generations.” 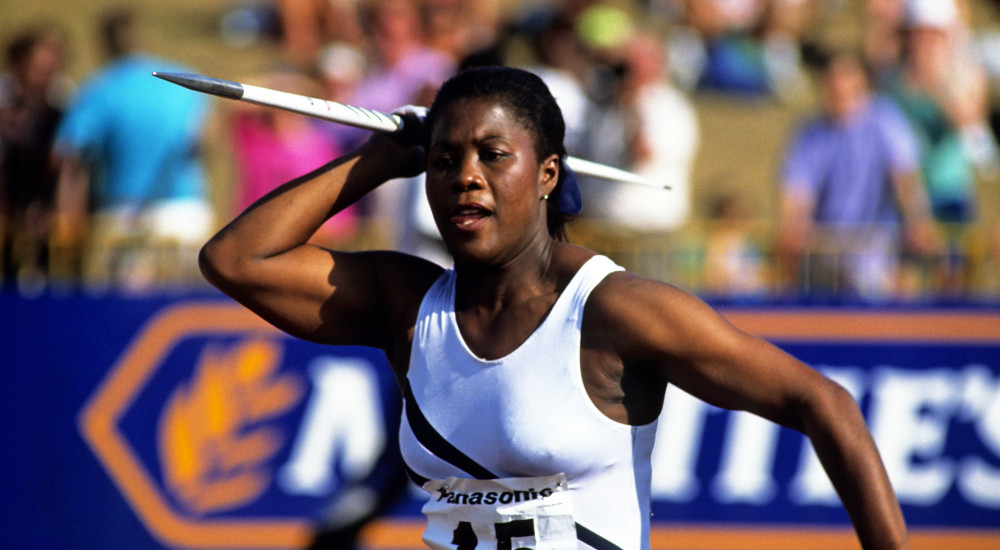 “Competing in the WAAA was one of the most important championships each year, since winning my first in 1975. These championships brought together the best women track and field athletes in the whole of the UK.

“The championships were unique and at the time when women were fighting for recognition in sport in the UK and on the world stage the WAAA gave us the opportunity to showcase great talented women athletes, our competitive side as well as producing great results when compared with other countries.

“The WAAA also prepared our best women athletes, giving them the confidence to judge how, and at what level, we could perform when competing against women from other countries and on the world stage.”

“We’re delighted to share so much history, discovery, and insight as we celebrate the stories and legacy of the Women’s Amateur Athletic Association 100 years after its formation. It’s a wonderful opportunity to travel through time and recognise the efforts of these pioneering female athletes, officials, and coaches who paved the way for the sport today.”